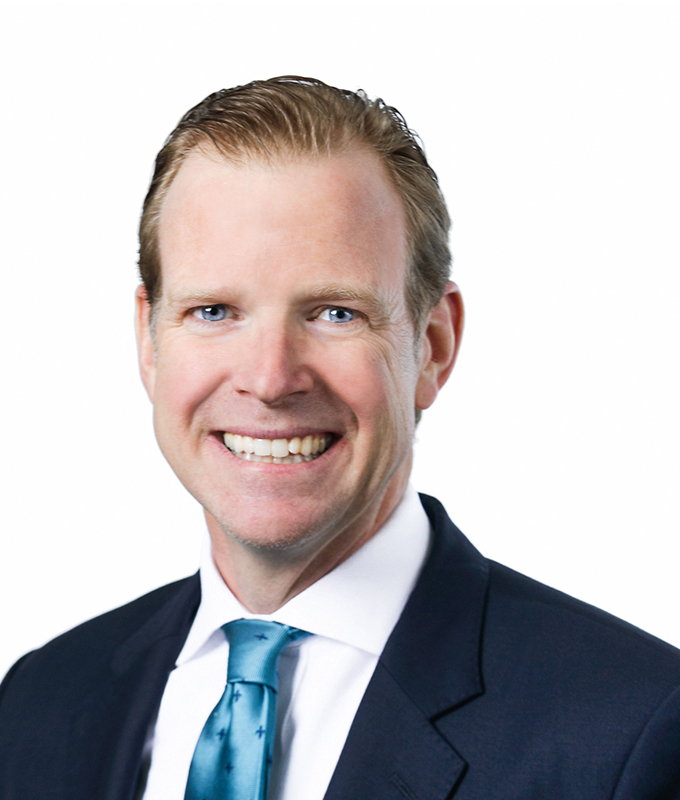 James Nelson is Principal and Head of Avison Young’s Tri-State Investment Sales group where he leads a group of three dozen professionals in the sale of multi-family, office, development and retail properties throughout the country.  Avison Young is a full service  global real estate firm with 5,000 real estate professionals located in 120 offices in 20 countries.

Since its inception in 2018, James’ sales team has closed over 50 sales valued at well above $1 billion dollars, resulting in his being named one of Avison Young’s Top Sales Professionals, as well as being on Commercial Observer’s Power 100 list and being named a CoStar Power Broker. Some noteworthy clients include The Archdiocese of New York, Breaking Ground, Brookfield, The Carlyle Group, JP Morgan Chase, Related, Salvation Army, and 60 Guilders among others.

James has built a unique sales platform at Avison Young consisting of a unified, client first, sales group that is broken out by asset class, rather than territory, and where brokers share information and commissions in order to provide the best client experience. This is very much in line with his principally-owned firm, meaning that principals are personally invested in the long-term success of their clients.

Throughout his over 20-year career, James has been involved in the sale of approximately 500 property and loan sales for an aggregate value of over $5 billion dollars. Prior to joining Avison Young, James served as Vice Chairman of Cushman & Wakefield, where his team was ranked the number one Investment Sales broker nationwide in 2016. Previously, James was a partner and top producer for Massey Knakal for six of their last eight years and was named the company’s youngest partner in 2004.

James is passionate about real estate and helping others achieve success.  Whether through his podcast Real Estate Investing Live From New York on VoiceAmerica, teaching, videos, or blog, he advises on how to navigate and stay on top of this ever changing market. He enjoys guest lecturing at Columbia, Fordham, NYU, Wharton, and of course his alma mater Colgate. He is a regular source for the Wall Street Journal, NY Times, and the NY Post among other.

James is on the Board of Governors for REBNY as well as the Young Men’s/Women’s Real Estate Association of New York (YMWREA). He is also a Board Member of the Counselors of Real Estate and SparkYouth NYC. He is also a co-founder of the Real Estate Services Alliance (RESA) and the Colgate Real Estate Council. He has received numerous distinctions including being named a #1 Top NYC Deal Maker by LoopNet, Real Estate Forum’s 40 Under 40, REBNY’s Most Promising Commercial Sales Person of the Year Award, as well as earning the REBNY Edward S. Gordan Memorial Award for the coveted Deal of the Year.

His greatest joy is spending time with his wife Allison and three sons Luke, Austin, and TJ either at home in Connecticut, up on the Cape, or travelling to their water polo tournaments on the West Coast. You can follow James at @jamesnelsonnyc.