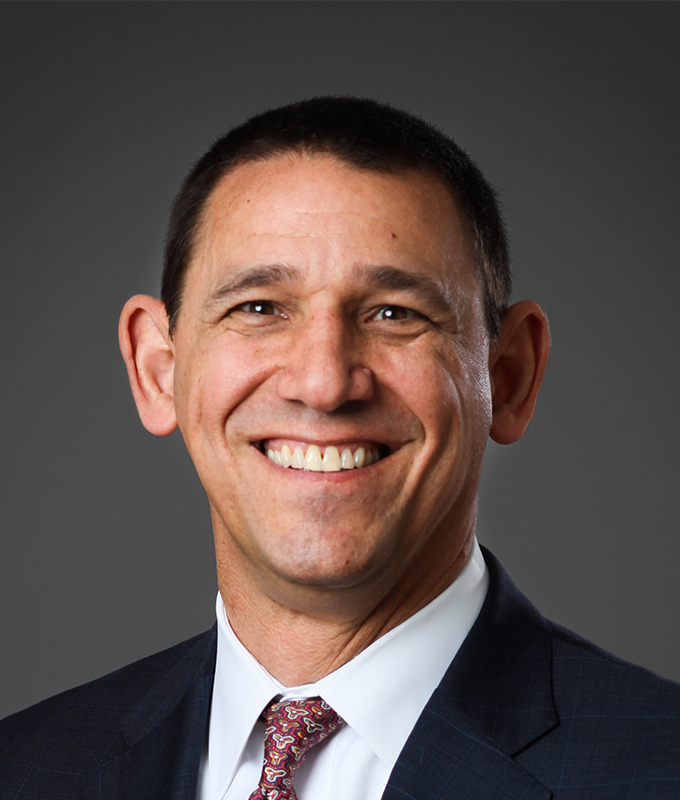 A well-known member of the Chicago real estate community for more than 25 years, Danny joined Avison Young in 2014 as a Principal and Managing Director of the Chicago office. Danny oversees continued growth and development in the Chicago region, taking the lead on recruiting more great talent, continuing to work with clients to develop their real estate issues, and partnering with all of the other Principals to further build the Avison Young Brand in the Midwest.
Danny has secured more than 500 lease transactions totaling more than 4.5 million square feet for tenants such as AIG, General Electric and Mellon Bank, and buildings such as Willis Tower (formerly Sears Tower), John Hancock Center, Prudential Plaza and Citigroup Center.

Danny resides in Glenview, Illinois with his wife Margaret and their three sons.