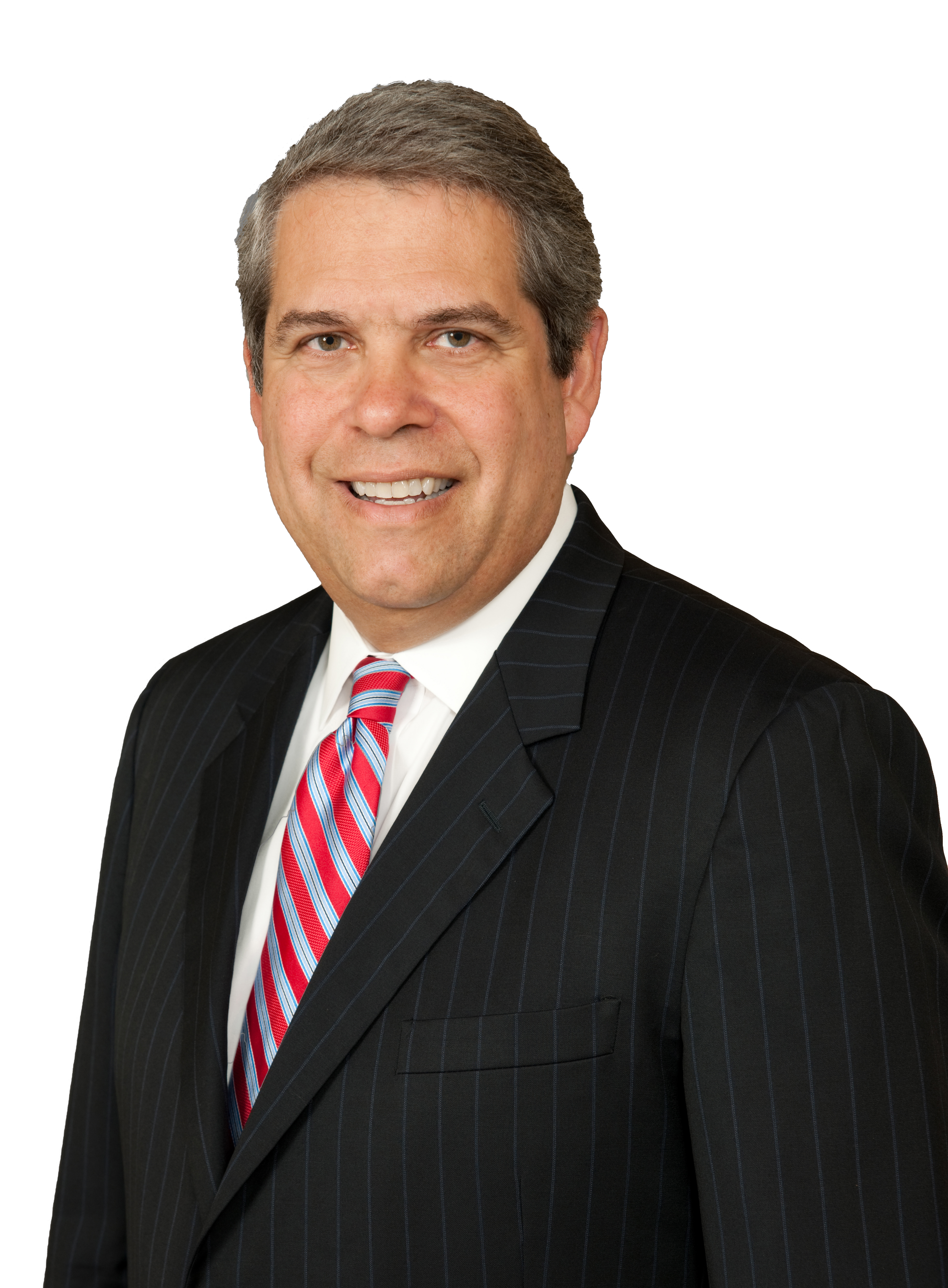 With fewer easy deals on the market, investment velocity may slow down this year, despite strong fundamentals.

Investment sales activity has been growing for five straight years in Los Angeles, but there is a change brewing in the market. Despite strong fundamentals for developments, all of the easy, quality deals have already traded hands this cycle, and deals are taking longer to trade and more aren’t going through than in past years. As a result, investment deal velocity in Los Angeles could start to slow down this year.

“Because this cycle is now in its eighth year investors are becoming more selective. I think that 2019 will be very similar to 2018, but we could see a slight slow down or reduction in velocity as we go into 2020,” Chris Cooper, a principal and managing director at Avison Young, tells GlobeSt.com. “A lot of the clean deals or the easy deals in Southern California that we saw in 2015 and 2016 when there was a lot of velocity and deals were happening quickly are gone. In 2018 and likely what we will see in 2019, is that transactions are taking longer and we are seeing more transactions fail over due diligence.”

While Cooper expects deal velocity to slow down, he underscores the strong fundamentals in Los Angeles and demand from both foreign and domestic capital. “Despite a pull back by Chinese investors, we are going to continue to see a strong capital flow into L.A. from both foreign and domestic sources,” he explains. “The fundamentals in the market are still excellent and rents are still very firm. We still see strong fundamentals especially with multifamily, industrial and creative office projects, due to the tech boom.”

A shortage of opportunities is driving the slow down in deal velocity, not demand to invest in the market. As a result of fewer quality opportunities, deals are also taking longer or stalling mid-way through the process. “Investors are becoming more selective,” says Cooper. “There is a ton of capital on the sidelines that is trying to buy, but it is not foolish capital. So, capital is still being placed, but the deals are more challenging, especially from a due diligence and underwriting perspective. As a result, velocity has slowed down, time to close deals is increasing and extensions for due diligence is increasing.”

In addition to limited opportunities for investment, there are also unrealistic prices set by sellers. Cooper says that sellers will need to adjust pricing, especially considering rising interest rates. “There is more of a tug-a-war between the bid and the ask. Even in hot sectors, like multifamily, sellers have had to get a reality check,” says Cooper. “This is especially true in secondary in tertiary markets, there is an uptick in cap rates as well as a tempering in market price. There isn’t a correction, but there is a leveling in pricing.”

However, Cooper says that there is still room for pricing growth for certain assets and in top-tier submarkets, like West L.A.