Preparing for the Big LIBOR Phaseout 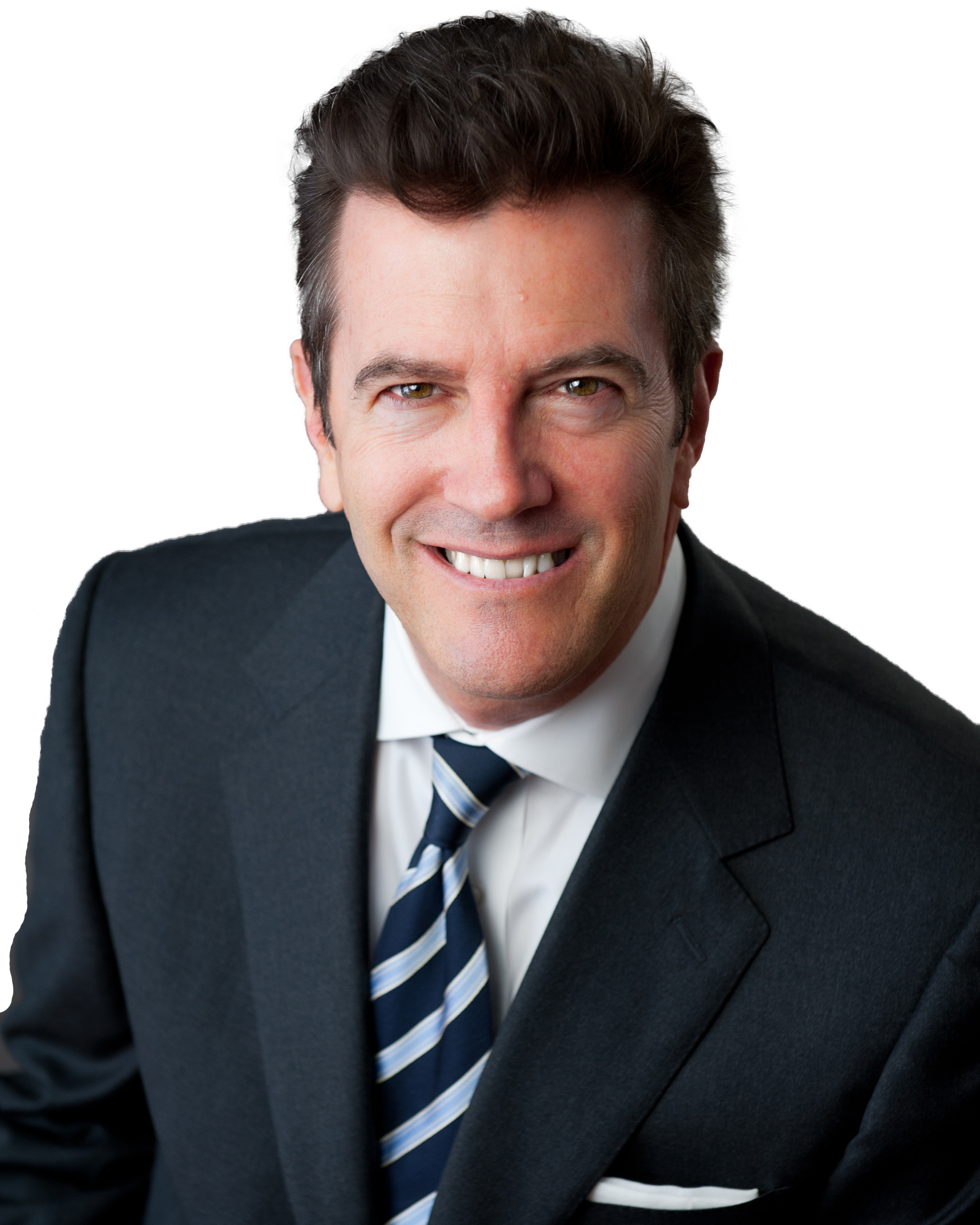 Literally hundreds of trillions of dollars of financial instruments, including loans, bonds and interest rate derivatives, such as swaps and caps, are directly tied to the LIBOR reference rate.  Its use in floating-rate commercial real estate financing is pervasive. Most market participants are aware that due to manipulation of the LIBOR indices by several banks after the financial crisis the securities industry has decided to end the use of LIBOR in 2021. This upcoming change should be a concern to every borrower and lender that has exposure to LIBOR. Failure to plan could have significant adverse consequences.

HOW WE GOT HERE

The London Inter Bank Offered Rate was established in the 1980s and was intended to reflect the rate that a AA-rated bank could borrow unsecured funds. The rate is manually established each day equal to the average borrowing rate among 18 of the world’s largest banks, with multiple maturities (one, three, six months, etc.) The LIBOR indices have been adopted globally as a reference rate for the pricing of trillions of dollars in financial instruments with one-month LIBOR very commonly utilized in commercial real estate.

Since the 1980s the banks have changed how they fund themselves, but they continued to report the LIBOR rates. The LIBOR rate originally reflected the actual London interbank market rates, but over time, as that form of funding activity dwindled, LIBOR came to reflect the estimated rate at which banks could borrow from other banks, rather than actual borrowing rates. As these LIBOR quotes became hypothetical as opposed to actual, they became easily manipulated, which is exactly what happened during the downturn, as banks wanted to show artificially low borrowing rates in order to downplay any perception of financial weakness.

A coordinated effort to address LIBOR’s shortcomings ensued, resulting in a global mandate to adopt benchmarks based on actual arms-length transactions rather than estimates.  The Fed ultimately recommended a new rate to replace LIBOR called the Secured Overnight Funding Rate, and the banks will no longer be required to support LIBOR past the end of 2021. The use of this index will need quite a bit of refinement in order for it to be widely adopted as a clean substitute for LIBOR. For example, SOFR is much more volatile than the one-month LIBOR index, and could therefore cause loan interest rates to fluctuate wildly.  This problem will likely be addressed by historical averaging techniques.  Other challenges include the fact that SOFR is strictly an overnight rate with no alternative term structures (i.e. one-month, three-month, etc.) yet available.  Also, the use of SOFR for issuance of fixed-income securities is in its early stages.

Commercial real estate borrowers and lenders need to start preparing now for this critical transition. Any and all loans, swaps or hedges that mature after 2021 need to be carefully reviewed in order to assess the fallback language in the event LIBOR is discontinued. Loan documents vary dramatically in terms of how they provide for LIBOR simply disappearing as a reference index.  In many cases the existing fallback is to fix the interest rate at whatever the last LIBOR quote was or to revert to the Prime rate―either of which could have significant adverse impact on borrowing costs. Also, the lender may have broad discretion in resetting the rate. So, there may be significant potential risk for the CRE borrower. Fortunately, there is sufficient lead time to amend the loan documents to reflect more appropriate fallback provisions. Given the inherent risk and complexity of this undertaking, it would be wise to work with a commercial mortgage industry professionals.