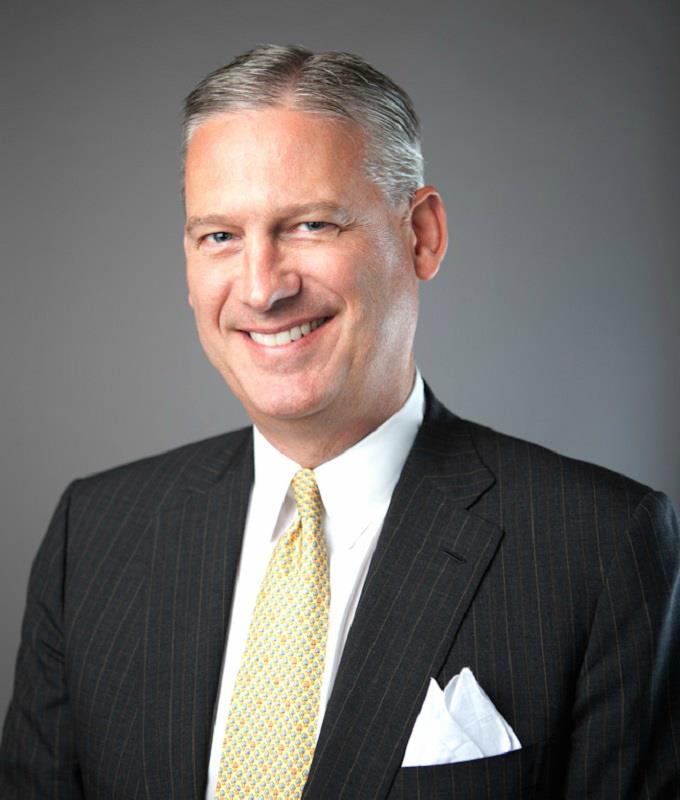 EDUCATION
Nick received his Bachelor of Arts degree in History from the University of California at Berkeley in 1987 and played varsity water polo.

AFFILIATIONS
Nick is a senior member of The Guardsmen, a group that raises money for underprivileged children. He is also a member of the Big “C” Society/Bear Backers that assist the U.C. Berkeley athletic department in fund raising. Nick is the past President and has been a Board member of the California Vintage Wine Society for the past 15 years. Nick is also a member of the French Club (SF) and Sharon Heights Golf & Country Club (Menlo Park).