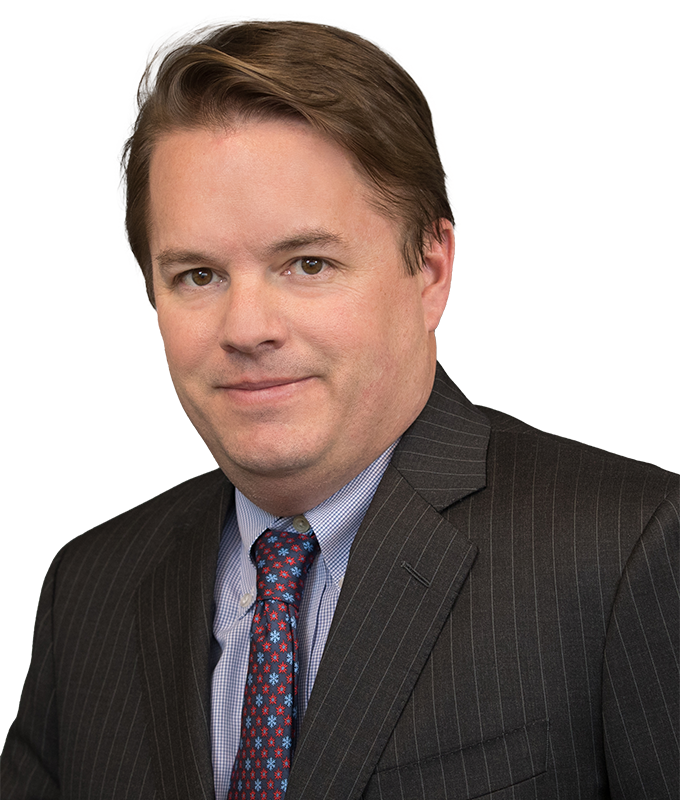 Andrew Broad has compiled more than 20 years in the commercial real estate industry, including 15+ years in the hotel brokerage sector. Prior to joining Avison Young, Andy was a co-president with Hotel AG, where he developed a proven track record in hotel brokerage. Andy also has extensive experience with third-party hotel management contracts and brand development. In 2007, he was named one of Real Estate New Jersey’s Broker All-Stars. Between mid-year 2015 and year-end 2016, he was involved personally in the sale of more than 40 hotels, including assets in the Mid-Atlantic, Upper Midwest, Southeast and Southwest U.S. regions. Andy was recently a Member of the Board of Directors of Morgans Hotel Group,  a position that was relinquished upon the sale of MHGC in late 2016. Andy is a graduate of the Cornell School of Hotel Administration.