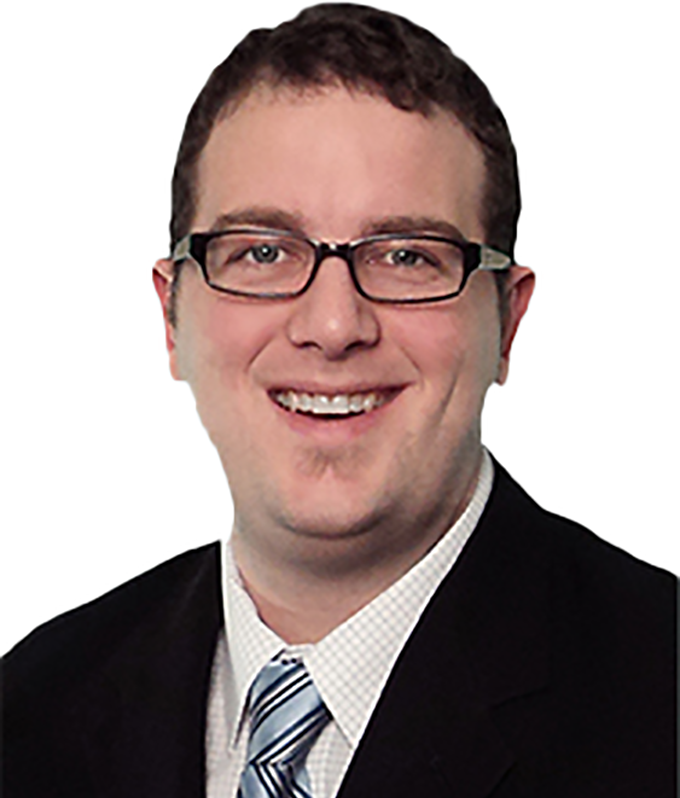 Chris Stark joined Avison Young as Principal after six years as a partner with Hotel AG, where he applied a diverse background in hotel franchise development, finance and marketing. Chris has been involved in the analysis or disposition of over $1 Billion in hospitality assets nationally and internationally and specializes in the sale of hotel portfolios and institutional quality assets throughout the country. Stark began his career in hospitality real estate as part of the franchise development team for Choice Hotels International. In that role, he travelled to every state west of Nebraska, identifying hotel sites and conversion properties for major brands, including Ascend Collection. Throughout his career, he has developed a strong understanding of hotel branding, market dynamics and the hotel development process. He is an active member of his church and volunteers regularly with several local Portland area non-profits.

Chris has been married for over ten years and has four young children. He is very active in his church and his family. Chris’s favorite pastimes include tennis, water sports, music and reading.