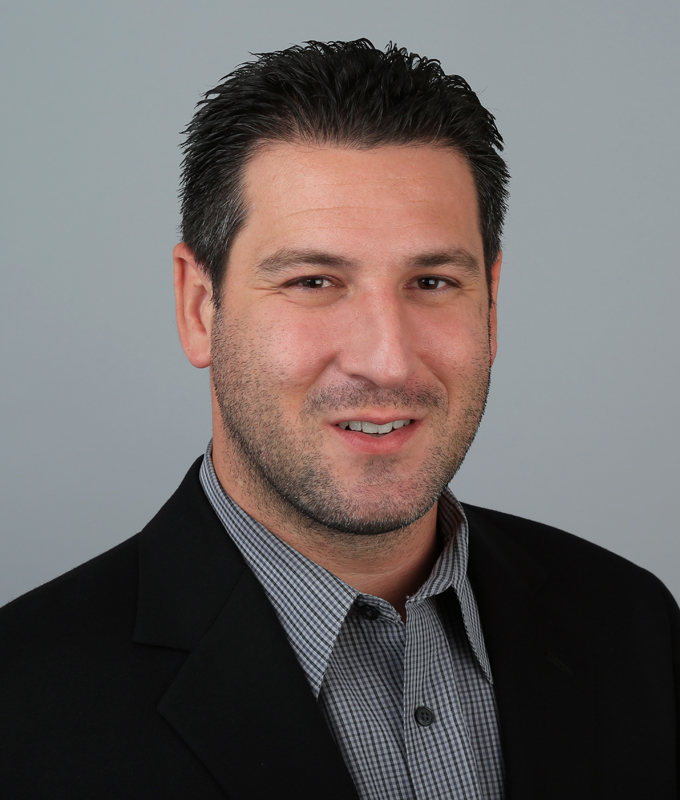 Prior to starting at Avison Young, Justin spent over nine years working in the field of pre-settlement lending.  For more than seven of those years he was the Director of Operations for one of the first licensed funding companies in Illinois, which maintained over one thousand open loans and over three million dollars in loan balances.  He then spent over a year and a half consulting for another pre-settlement lending company, helping solidify the Chicago market for that company, and helping the company expand into the central and southern areas of Illinois.

Bachelor of Business Administration from the University of Wisconsin-Madison.