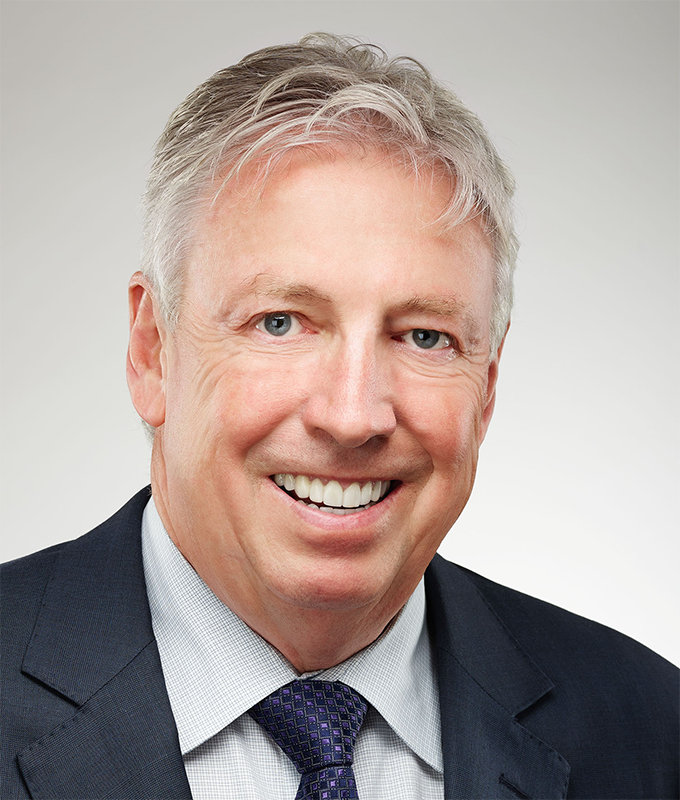 Bob Levine has been with Avison Young since 1994 and is one of the founding partners of the company. Bob has 40 years of experience in commercial real estate sales, leasing and advisory roles. He has been responsible for billions of dollars in transactions, which include the sales of office buildings, shopping centres, industrial properties and development sites and has been involved in some of the largest land assemblies in Downtown Vancouver.

Bob managed the Vancouver office for seven years and sits on the Board of Directors and Executive Committee of Avison Young. Prior to opening the Vancouver office of Avison Young, Bob was with Knowlton Realty for 15 years. Prior to that, he was the Manager of Leasing for the Federal Government for BC with responsibility for acquiring leased space from the private sector to accommodate various Federal Departments.

Some of Bob’s recent assignments include the sale of Metrotower III for $205 million, the sale of Brentwood Lands in Burnaby for $155 million, the negotiation of Executive Hotels’ lease at the Exchange Building and the sale of the UK Building for $120 million. Bob has also been involved in negotiating a number of joint ventures with prominent developers and equity partners.