The week ahead for April 25, 2022: Housing market slows as jobs stay strong 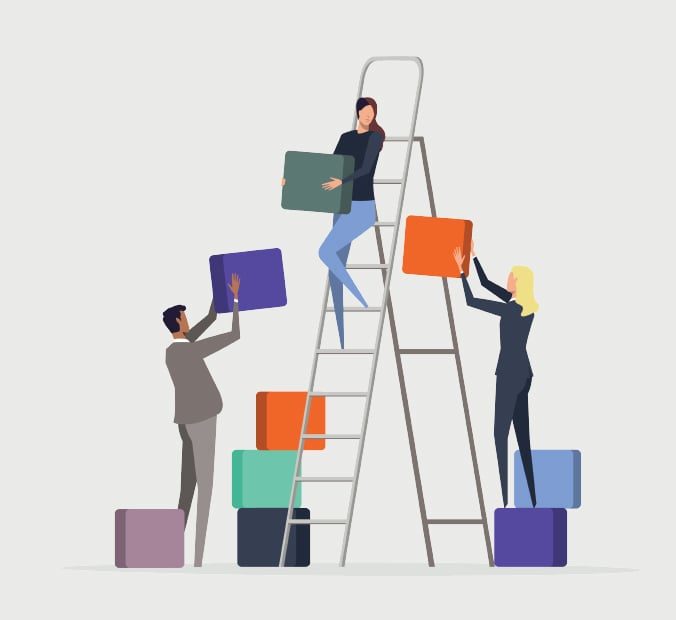 Sales of existing homes were surprisingly soft in March, declining 2.7 percent to the lowest rate since the spring of 2020, bringing inventory up to nearly 1 million homes. According to Freddie Mac, mortgage rates have increased nearly 200 basis points since mid-December. This, alongside higher costs for food and energy, means that home buyers are feeling a strong pinch in their purchasing power. Meanwhile, housing starts and building permits increased more than expected, a sign of greater future supply. The combination should slow the acceleration of price growth, as well as the flow of people to new locales.

In the labor market, initial jobless claims remained stable and low last week, dipping only slightly to 184,000. The tight market is leading to higher wages, supporting households as they grapple with inflation. We expect next week’s advance GDP to show this resilience in the form of modest growth, driven by a post-Omicron return to more historically normal spending patterns by consumers despite higher prices.

After a surprising decline last month, durable goods orders are expected to show modest growth in March. This would be a sign that business investment is returning to form after the unexpected events related to the Omicron variant and the Ukraine war.

Sales of new homes are expected to have accelerated slightly in March despite higher interest rates. Low supply has contributed to rising prices, though this could slow as the cost of borrowing increases.

The first estimate for Q1 GDP growth is expected to show an expansion of around 1%, far lower than the 6.9% rate seen in Q4 2021. The Omicron variant slowed momentum early in the year, and the energy shock associated with Russia’s invasion of Ukraine in late February provided further headwinds to growth. While a recession appears unlikely in the near future, there is risk that efforts to control inflation with aggressive interest rate hikes will be a further impediment growth.

Incomes are expected to have risen by about 40 basis points in March, reflecting higher wages driven by the strong jobs market. Spending should rise at least as much, with consumers balancing higher prices for necessities with increasingly normalized demand for in-person retail and hospitality.