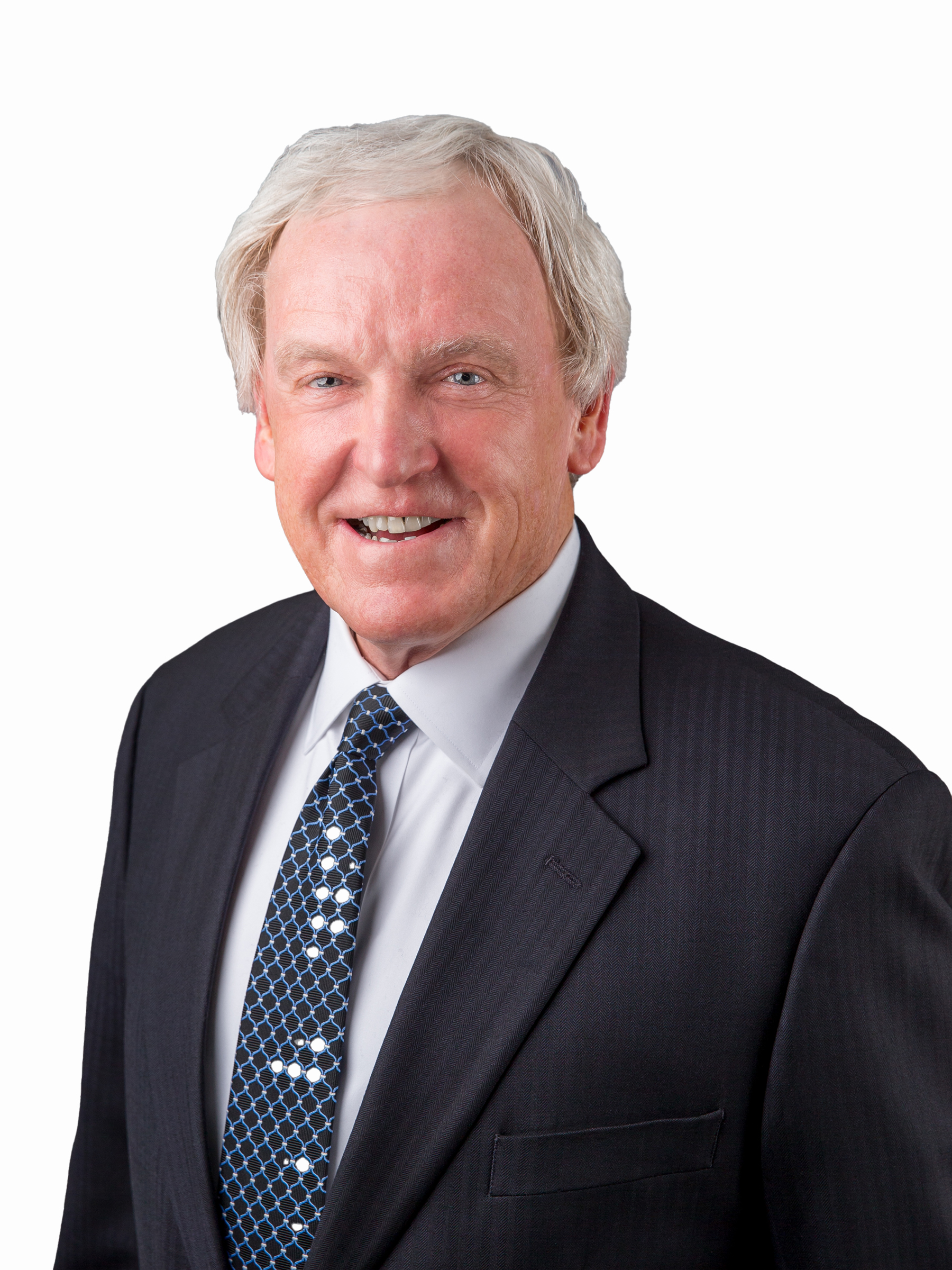 Jack Kerrigan joined Avison Young as Principal in 2011. As a leading broker in Boston, Jack has more than 30 years of experience in the commercial real estate industry. Prior to joining Avison Young, Jack spent over 30 years with Grubb & Ellis where he was the recipient of the Lifetime Circle of Excellence Award for his contribution to the company. In the 50+ year history of Grubb & Ellis, Jack was the overall top national producer.

Well known for his charitable endeavors, Jack was the honoree at the 2011 Juvenile Diabetes Research Foundation’s Hearts & Heroes Gala. Since 2011, his efforts have helped raise over $4 million for this worthy cause. Jack is on the board of JDRF and is a member of the Corporate Development Council. In 2007, Jack received The Altruism Award from the Lupus Foundation of New England. Jack was on the board for many years and achieved record-breaking fundraising success for the Lupus Foundation.
Jack has been involved in some of the most noteworthy, award-winning transactions in the Boston area. He was twice-named a national “Hot Broker” by Commercial Property News. He was also named a national “Superstar Broker” by Real Estate Forum Magazine.

A former college professor at Boston College and Babson College, and a well-known public speaker, Jack is often called upon by industry organizations to provide market overviews, panel moderator, training, and career advice.

Jack started his business career in 1972 at Xerox Corporation where he was a top national sales representative. He was promoted and became one of the youngest sales managers in the history of Xerox.