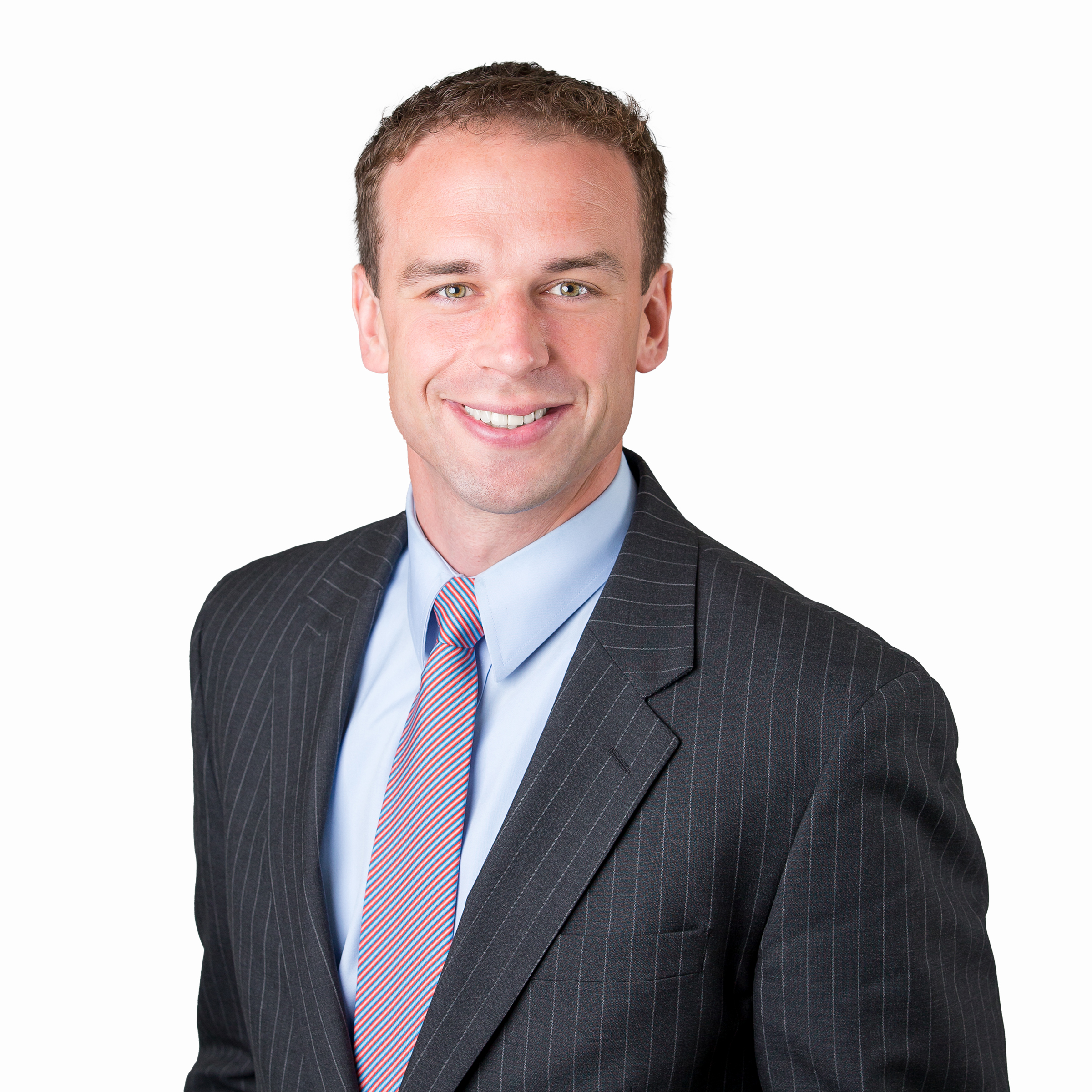 Justin Dziama joined Avison Young in 2013 and serves as a Principal in the Boston office, specializing in tenant and landlord representation in the Greater Boston market. He also serves as the single point of contact for those clients with multiple portfolio locations and satellite offices throughout the US and overseas. Prior to joining Avison Young, he worked at Richards Barry Joyce & Partners as an Assistant Vice President on its leasing team which was later acquired by Transwestern and then by CBRE. He worked closely with both landlords and tenants negotiating on their behalf, specializing in the Downtown, Seaport, and Back Bay submarkets. Justin spent the first four years of his commercial real estate career as a member of the business development team at the CoStar Group.

Before starting his successful career in commercial real estate, Justin was a professional hockey player where he was drafted by the New Jersey Devils in the 1999 NHL Draft. He earned a Bachelor’s degree in Communications at Boston College where he played on the men’s D1 hockey team which won a National Championship in 2001 and he currently co-heads the BC Hockey Mentoring Group. He also is a co-founder and director of SSC Venture Partners an accelerator program for the top Boston College student-led startup companies. SSC provides mentorship, funding, office space, weekly fireside chats, and more to the teams selected into the program each summer through a Shark Tank-style pitch competition.