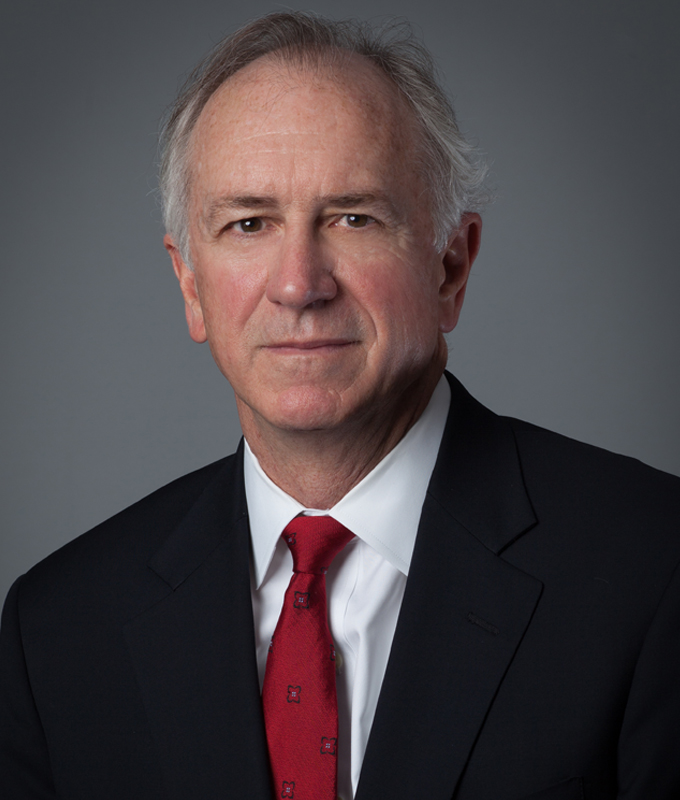 He began his industrial career in Chicago in 1973. His main area of responsibility is the sale and leasing of industrial real estate.

During his career in real estate, Mike has represented both buyers and sellers in all facets of real estate – tenant representation on new requirements as well as lease renewals, marketing properties for developers and major corporations, sale/leasebacks, investment sales, and build-to-suit transactions for both sale and lease.