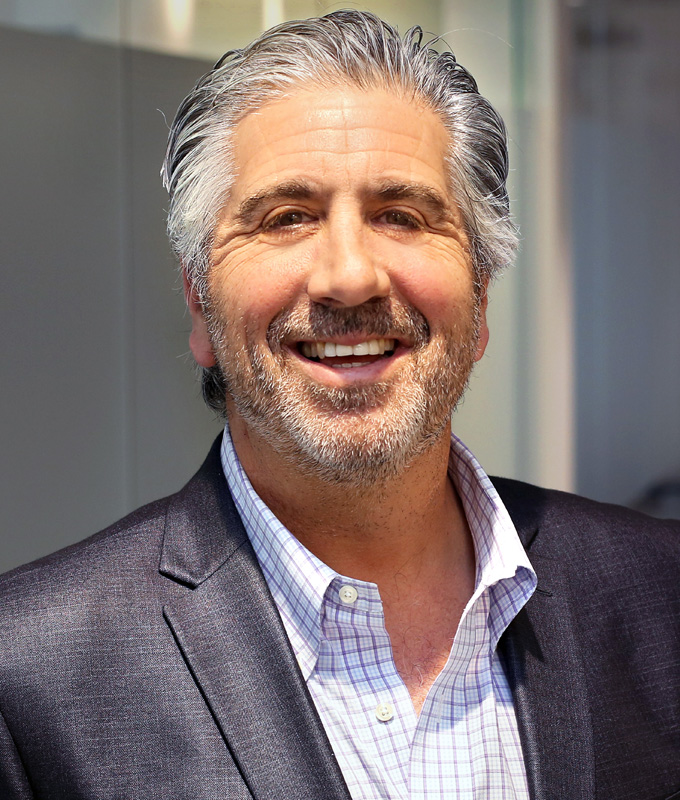 Over the past two decades, Kohn has assisted multiple Chicago-area companies looking to right-size to either other locations in Chicago, suburban industrial parks, or to bordering states. Often times Kohn simultaneously finds clients a new location while disposing of their former location.

Kohn’s accomplishments include helping his client of 15 years, a major home improvement retailer, revamp its entire distribution network, including the recent lease of a 1.8 million-square-foot internet distribution build-to-suit. He has also negotiated more than $30 million in tax incentives for his clients.

In the community, Kohn coaches youth hockey. Steven enjoys spending time at the ice rink playing, coaching and watching hockey with his wife and son. Prior to entering the real estate industry, he was the co-publisher of The Blue Line game program, which was sold outside Chicago Stadium and the United Center.

Member of the Society of Industrial and Office Realtors (SIOR)