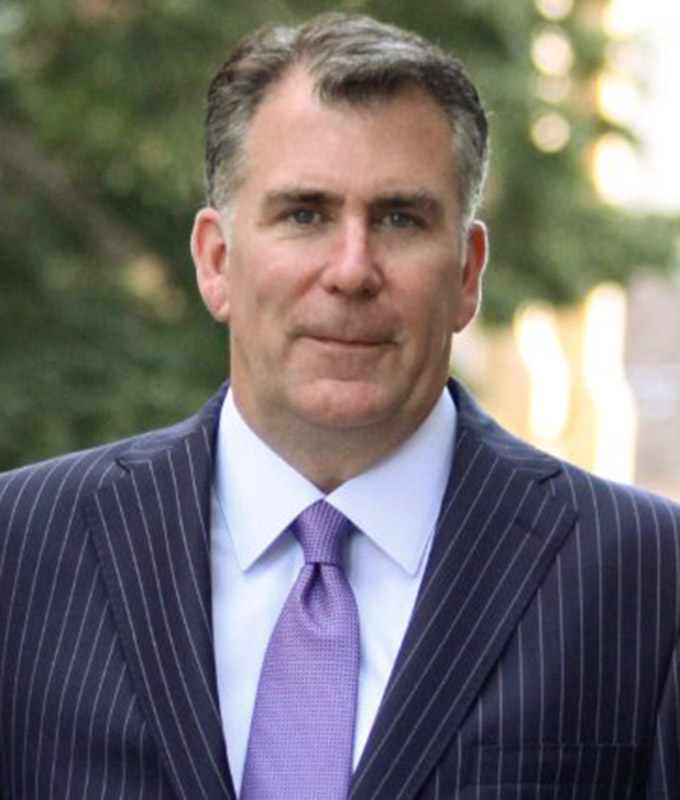 Christopher Livingston is Principal and Managing Director of Avison Young’s Cleveland office.  Chris opened the office January 1, 2015.  In his role as Managing Director, he is responsible for all operations and the continued growth of the business as well as maintaining an active advisory role for numerous clients in the region.  Chris is an established senior level executive in the real estate industry with over 20 years of experience and a transaction volume of over $1B.

Prior to opening the Cleveland office, Chris was Executive Vice President with Jones Lang LaSalle (JLL) where he focused his efforts on tenant advisory.  Chris has completed some of the largest and most complex transactions in the region.

Prior to JLL, Chris spent 10 years with an international developer and served as project lead for the $100M Fifth Third Center in Cleveland, Ohio.  He completed over 400,000 square feet of pre-leasing with a value of over $120M.

Chris, a native Clevelander, resides in Rocky River, Ohio with his wife Evan and their three children.

Livingston holds a Bachelor of Arts degree in Political Science from Miami University in Oxford, Ohio.