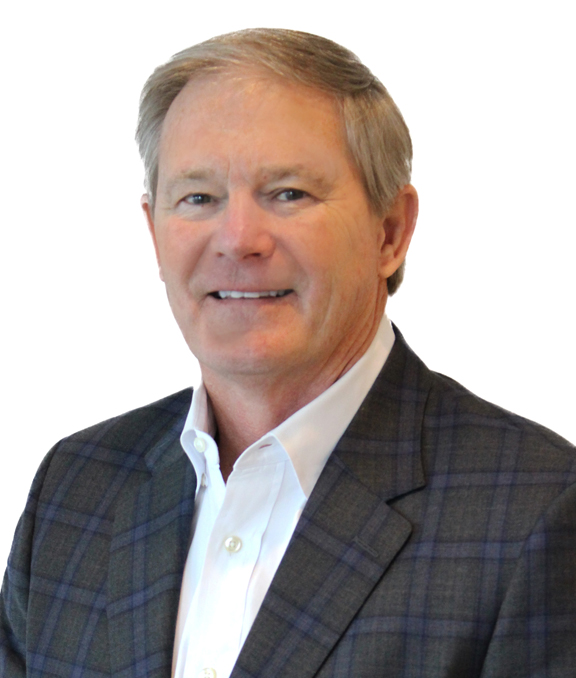 Bruce specializes in the sale of income properties in multiple product lines including office, industrial and retail. He also has an in-depth knowledge of infill land sites for developers and end users.

Bruce joined Avison Young in May of 2019. Prior to joining Avison Young, Bruce was at Colliers International. He started his commercial real estate career in 1984 and was recognized as a top ten producer for several years running.

In 1992, he left the commercial real estate industry and founded a specialty trucking company in Dallas. The firm soon expanded into Fort Worth, Houston and Austin. In 1999, with eighty employees, Bruce sold the company in a forward merger to Miller Industries; an NYSE company. He was appointed Senior VP in charge of acquisitions for a five-state area whereby completing multiple acquisitions during his tenure there.

In 2001, he formed a residential real estate investment company, and over the course of nine years, acquired almost $70mm in single-family and multi-family product; all in the DFW area. He joined CASE Commercial Real Estate in 2011 as a Director of Investment Sales.
Bruce’s varied background gives him a unique and in-depth perspective on real estate evaluation and decision-making.