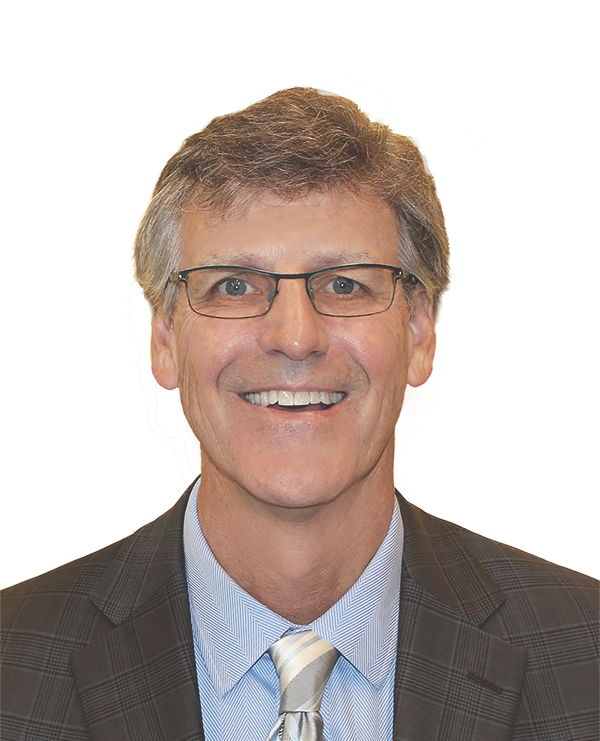 Michael Bowles joined Avison Young in October 2021 specializing in agency leasing and tenant representation. Michael has successfully worked with numerous landlords and tenants, assisting them in their lease negotiations to deliver maximum value. At Avison Young, he works closely with clients to identify and negotiate office/flex leases while assisting in business development and identifying future investment opportunities.

Prior to joining Avison Young, Michael was with Hartman Income REIT as vice president of leasing where he controlled and managed an office/flex portfolio with over 2 million square feet. He also worked at Colliers International where he was responsible for agency leasing and business development. Before Colliers, Michael was with CASE Commercial Real Estate Partners as well as The John Bowles Company. Michael has successfully negotiated thousands of leases over his 20+ year career and has a very diverse and widespread market knowledge — he has leased numerous buildings in virtually every submarket in the DFW metroplex area.

In his personal life Michael enjoys spending time with his wife and two children. He is an avid runner and plays soccer with a Sunday men’s league.