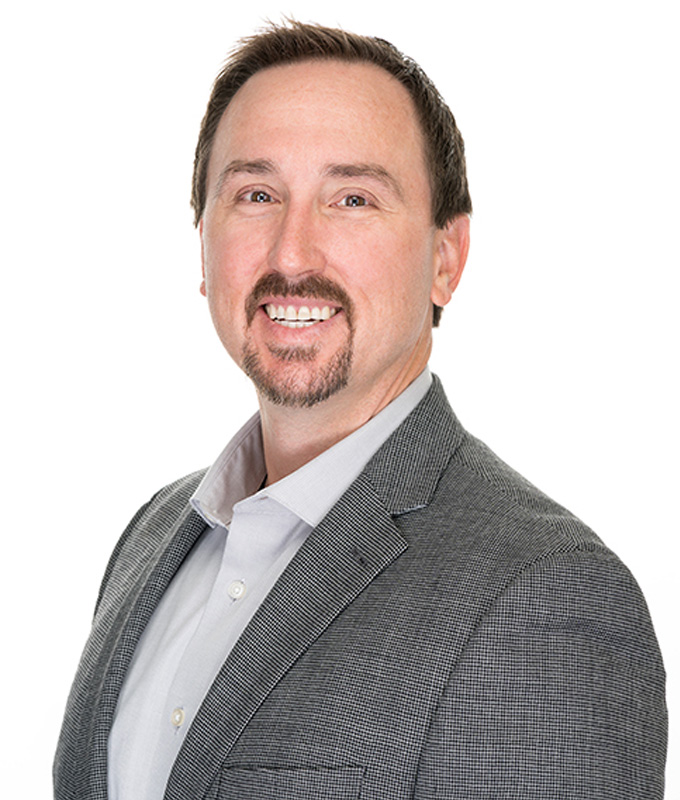 Stan Nowak is an industry veteran with over fifteen years of experience in the industrial and office property sector throughout the Inland Empire – primarily industrial. He has completed in excess of one-half Billion dollars in sale and lease transactions totaling more than 4.5 million square feet of space. Furthermore, Stan has sold hundreds of acres of land for development projects.

Stan is an avid saltwater fishing enthusiast and currently resides in Temecula with his wife and two children. He is an active member of his church, volunteering regularly serving as co-chairman on the Building Fund Campaign committee and on its Safety Team.