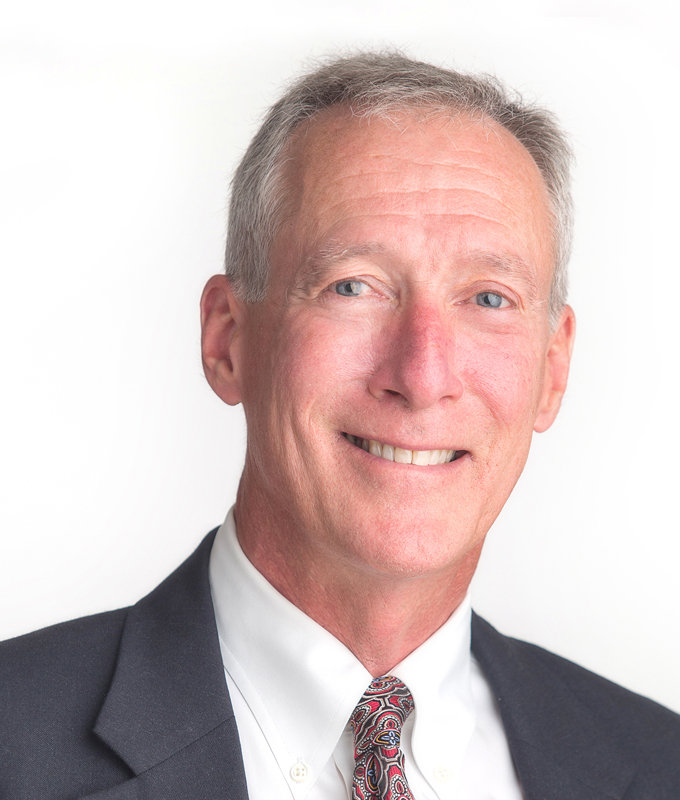 Jim Holleman, CCIM is a founding Principal of the Avison Young’s Knoxville office. In 1979, he began working at Northgate Mall in Durham, specializing in mall and retail center leasing and management, following his graduation from the University of North Carolina at Chapel Hill. In the years following, he joined Paul Broadhead and Associates (later to be called Herring Marathon Group) in Texas where he managed Sunset Mall and related retail properties in San Angelo. Afterward, he accepted an assignment to manage and oversee the renovation and release of Winwood Mall in Odessa, Texas. In 1985, Mr. Holleman moved to Knoxville leasing shopping centers in Tennessee, Alabama, and South Carolina for Fortune, Masingil and Parish, the largest shopping center developer in Tennessee at that time. In 1989, Mr. Holleman formed Asset Management and Development (AMD), a real estate and development firm that developed numerous office, retail, and industrial properties in the Knoxville area and managed the Andrew Johnson Office Plaza, an 18-story office building for Aetna Life and Casualty. In 1994, Jim returned to full-time brokerage merging his company into Wood Properties, Inc. Since that time, he has specialized in industrial and retail leasing and investment sales. He help to form Cushman & Wakefield | Cornerstone in 2010, which became the Knoxville office of Avison Young in 2015.