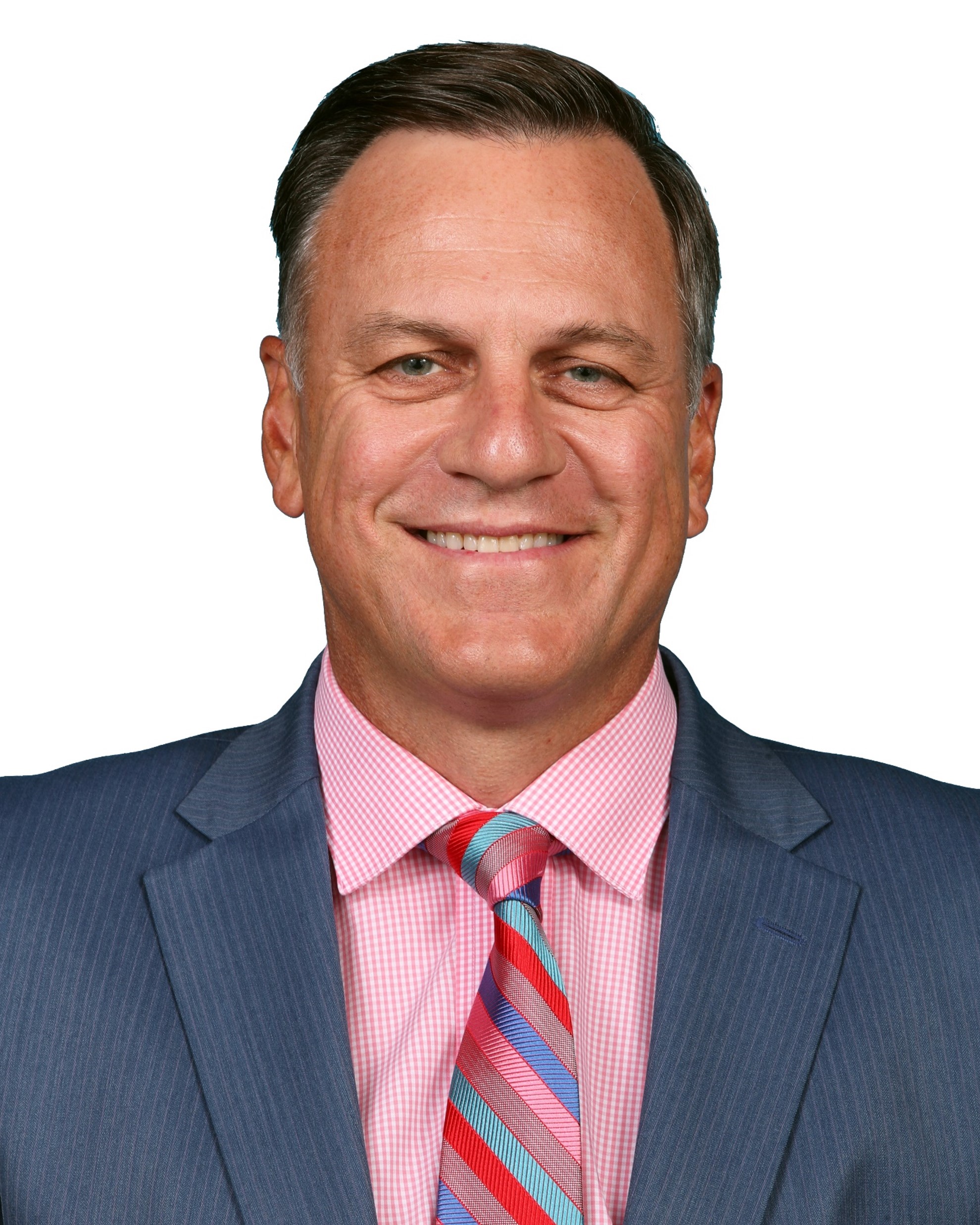 John Crotty has completed more than $2 billion in transactions in South Florida and around the country. His disciplined approach to investment sales and distressed asset expertise have earned him a notable reputation, especially with institutional and lender clients. John’s dynamic process to successful sales is a reflection of his personal philosophy, grounded in meeting and exceeding client business needs.

As a result, John has represented some of South Florida’s top private and institutional clients. He specializes in working with lenders and special servicers in the sale of REO and non-performing note sales and has also represented the court in numerous Bankruptcy Court auctions. Over the past year, he has successfully represented clients such as Bank of America, BBVA Compass, LNR, KTR Capital, Cerberus, Equity One, BBX Capital, SunGard Insurance Systems and CW Capital.

The scope of John’s business experience is vast and deep. When he entered the commercial real estate industry, he immediately began applying the same preparedness and discipline that underscored his career in the NBA. During his tenure as a point guard, John played for a number of top teams including the Miami Heat and the Utah Jazz. As an NBA player, he was known for the focus, regimen and preparedness he brought to every game.

For 13 years, John served as president of Crotty Inc., a business that operated highly regarded youth summer basketball camps in New Jersey and Florida. He is often featured as a keynote speaker for corporate events, organizations and camps as a valuable resource on teaming, leadership and perseverance. After completing an NBA-sponsored internship at the New York Stock Exchange, John worked with a financial advisory practice at Merrill Lynch and Morgan Stanley Smith Barney.

John graduated from the University of Virginia with a Bachelor’s degree in History.