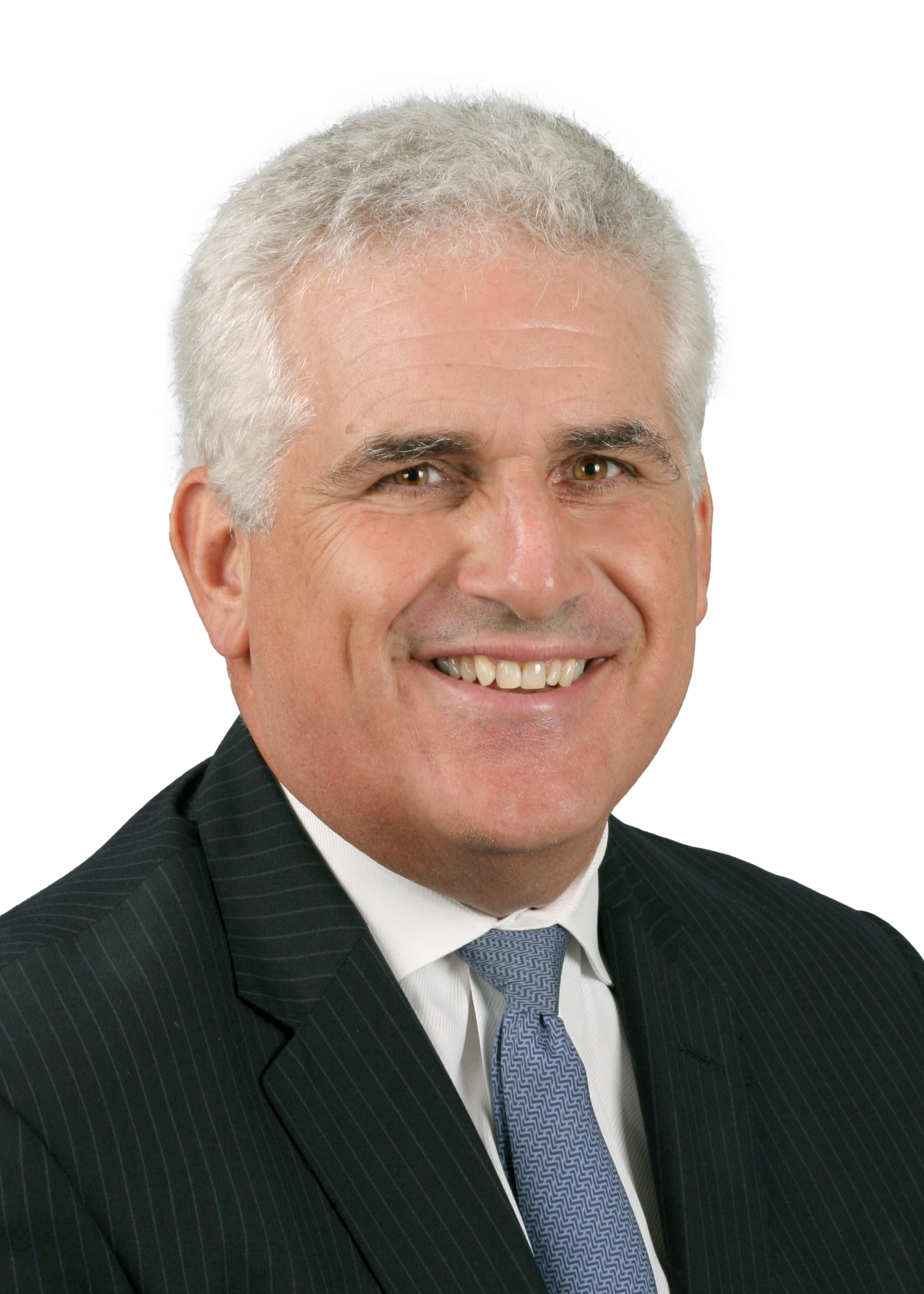 Wayne Schuchts has more than two decades of commercial real estate experience. Specializing in office and industrial property transactions for institutional investors and corporate users, he has negotiated the completion of more than $5 billion and 12 msf worth of transactions, including 50-plus transactions involving properties greater than 100,000 sf. He has represented notable clients such as AutoNation, Bacardi USA, the State of Florida, UPS, and Sara Lee. Prior to joining Avison Young, Schuchts served as Senior Vice-President for Flagler Real Estate Services, after opening CBRE’s West Dade office and owning the Staubach franchise for South Florida. The Staubach franchise was later sold to Jones Lang LaSalle.

Schuchts has garnered several industry honors during his career, including NAIOP Broker of the Year and CBRE No. 1 Producer of the Year. Before launching his real estate career, he played quarterback in the NFL for the Dallas Cowboys, New York Jets and Miami Dolphins. Schuchts studied at the University of Virginia and Colgate University. He has held board, founder and member positions with a number of community groups, including Community Partners for the Homeless, Nova Southeast University Sports Advisory Board, Indian Creek, the Orange Bowl committee and Champions Camp, which serves youth in high school and college. He has also completed an Ironman Triathlon.