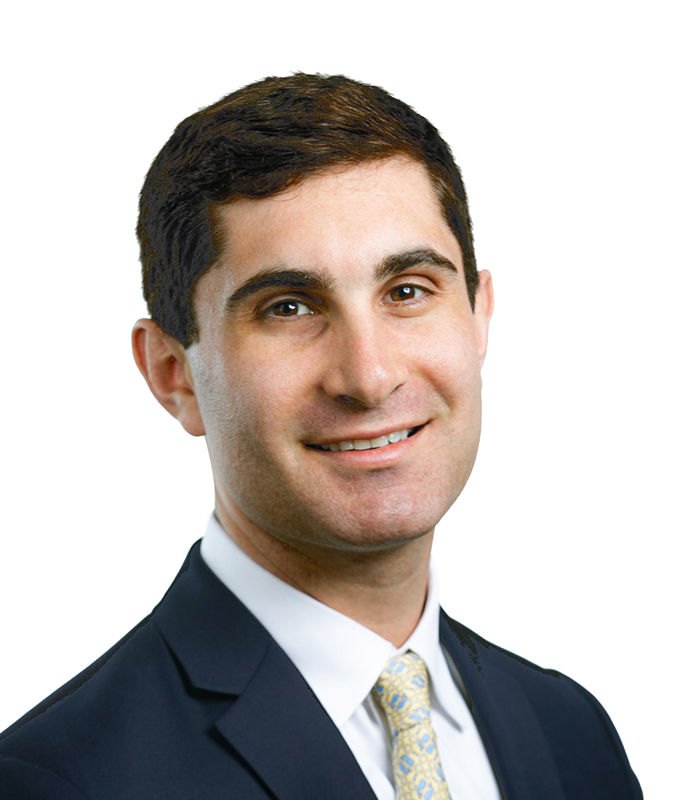 Evan Foley is a Senior Associate who joined Avision Young in 2018, where his focus has been in Leasing Advisory and Brokerage Services for the Group.

Evan has assisted a wide variety of clientele throughout the New York City market and had the privilege of aiding some of the most prominent commercial occupiers and owners of Class A Office Property in Manhattan and throughout the US.

Prior to being recruited by Avison Young, he was affiliated with Newmark Knight Frank for seven years. In 2015, he was recognized as a part of the NKF Young Leadership Committee and had been selected for their NKF Foundations Group.

Evan has been an active member and contributor with the Real Estate Board of New York since 2012.