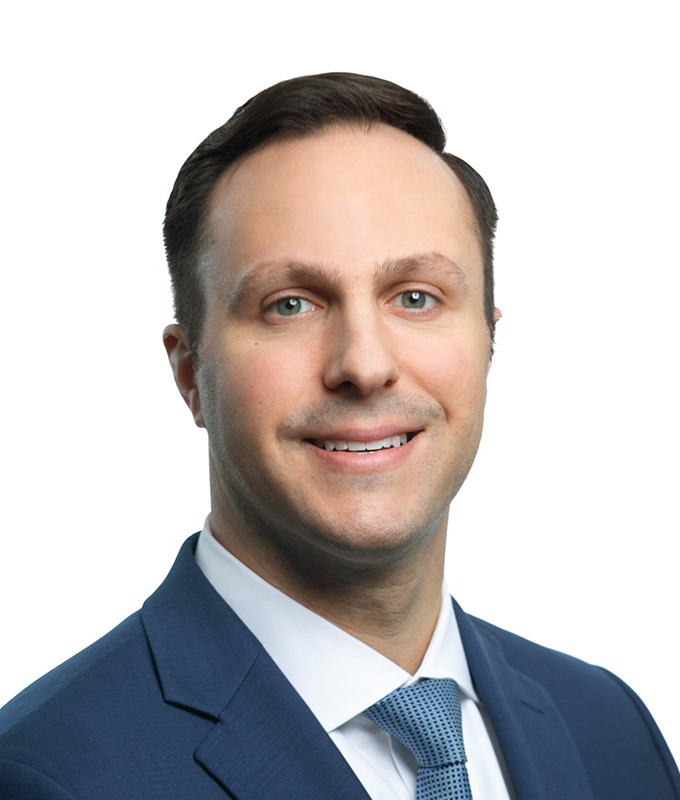 Throughout his career, Gervino has represented a diverse array of tenants, ranging from multinational Fortune 500 corporations to single-office occupiers. Gervino also represents landlords and tenants in the marketing and leasing/subleasing of their office space.

Over the last 18 months, Gervino helped arrange in excess of 50 leases totaling over 333,475 SF for the owners of various properties including 654 Madison Avenue, 1501 Broadway and multiple sublease dispositions for a leading telecommunications company. He also helped secure new leases for tenants in a variety of industries such as venture capital, engineering, finance, construction and law, including serving on the team representing McLaughlin & Stern in the renewal of its 113,456 SF lease at 260 Madison Avenue.

In addition to 1501 Broadway and 654 Madison Avenue, Gervino is part of the leasing team for 825 Seventh Avenue, sublease disposition at the GM Building, and previously served as agent for 475 10th Avenue, 120 West 45th Street, as well as various subleases throughout Manhattan including assignments at 275 Seventh Avenue, 460 West 34th Street and 477 Madison Avenue.

Gervino is currently the New York City Ambassador for Avison Young’s Emerging Leaders Program, a global affinity group designed to facilitate leadership and professional development opportunities within the firm. In 2017, Avison Young named Gervino New York’s “Young Gun of the Year” which is given to a broker with less than five years of experience, who has shown significant promise and dedication to his clients, as well as showing enthusiasm for and dedication to the Avison Young culture.

New York Real Estate Journal named Gervino to its 2020 Ones to Watch list recognizing professionals that are exceling in the real estate industry.