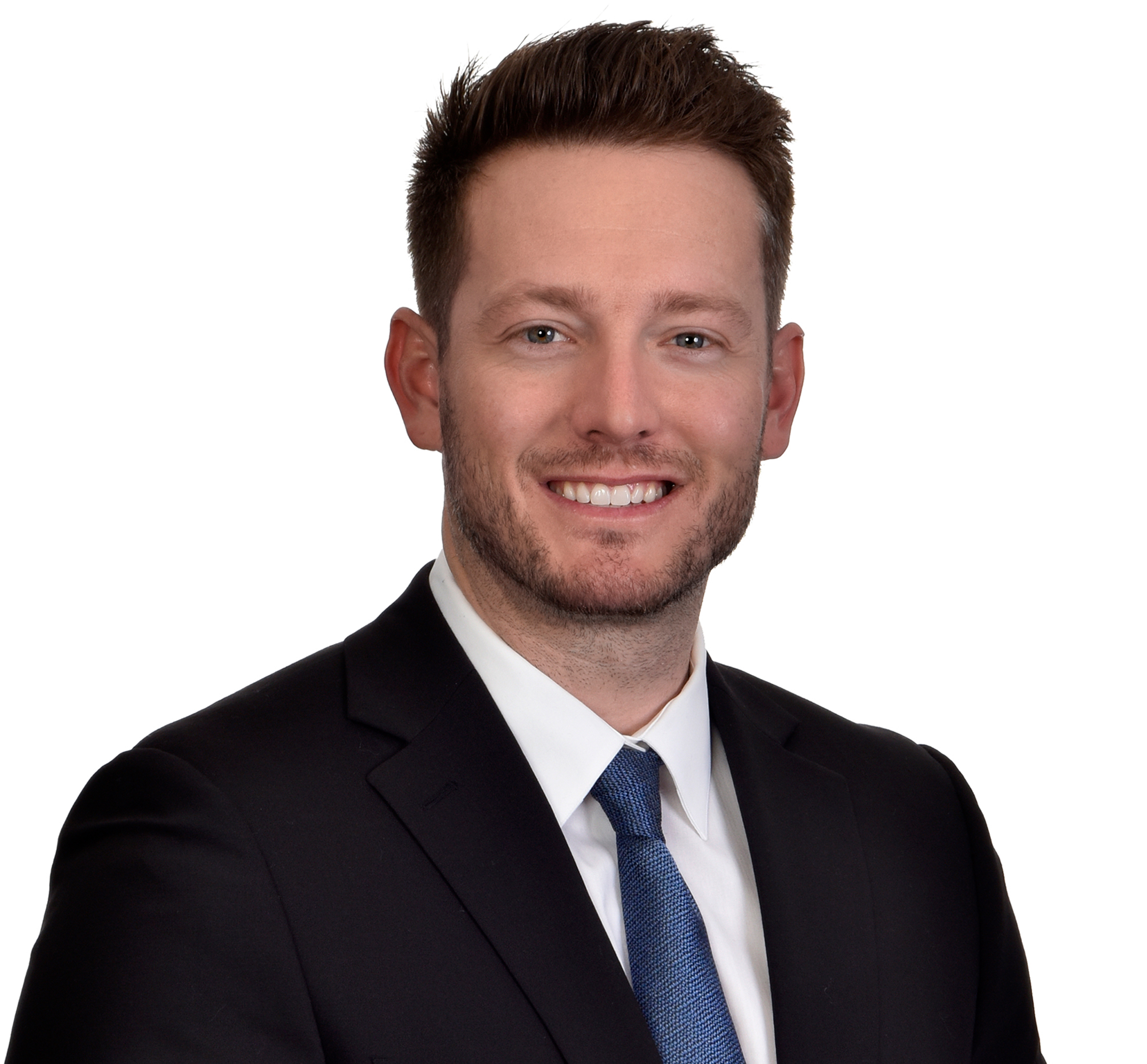 Matt Hauser joined Avison Young in September 2017 as an Associate to partner with Principal, Peter Hauser, specializing in Multi-family brokerage throughout Southern California. Prior to joining Avison Young, Matt was an Associate Director at Berkadia. A few of his recent sales include Ridgeline Apartments $24.5 Million (160 units); The Village at Old Town $11.4 Million (38 units) both on behalf of Arrimus Capital and Cameron Historical Building $4.8 Million (27 units) on behalf of Cameron Properties, Inc.

Matt is a former professional baseball player, drafted out of the University of San Diego in the seventh round of the 2010 Major League Baseball Draft by the Minnesota Twins. Thereafter, Matt played for the Baltimore Orioles organization. Born and raised in Southern California, he enjoys traveling and living an active lifestyle.