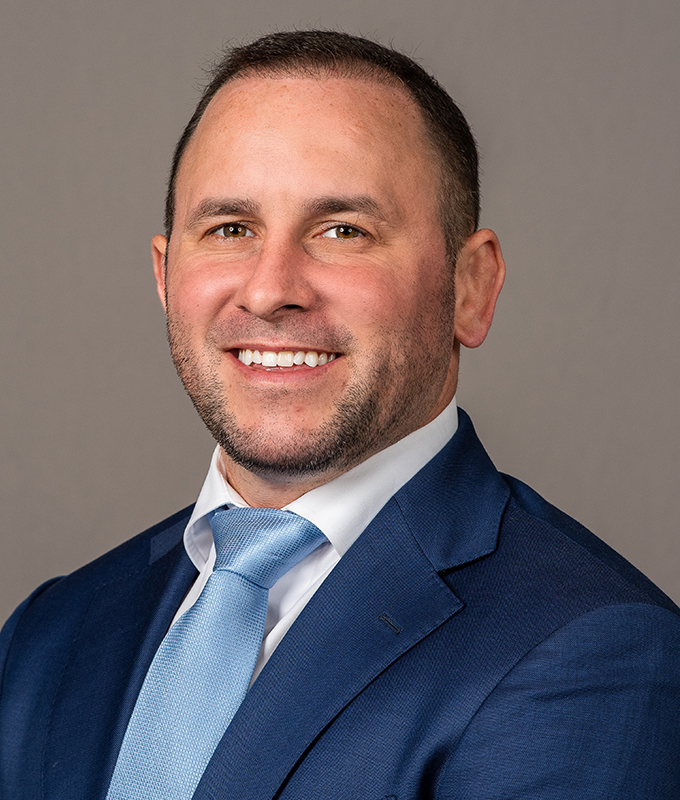 Frank Costa III joined Avison Young as an Associate in September of 2016. Frank is a native of the Greater Philadelphia area and a graduate of Cardinal O’Hara High School in Springfield, PA. Starting in 2009, he began his professional career in the utility industry at the Exelon Corporation. Frank held many titles throughout his tenure at Exelon/PECO and most recently served on the distributing end. After graduating from Cardinal O’Hara, Frank attended the Williamson College of Trades, where he was a three-year starter for the lacrosse team. While attending Williamson College, he also helped raise funds to secure the life of the endowment for the school. Frank currently resides in Conshohocken, PA.