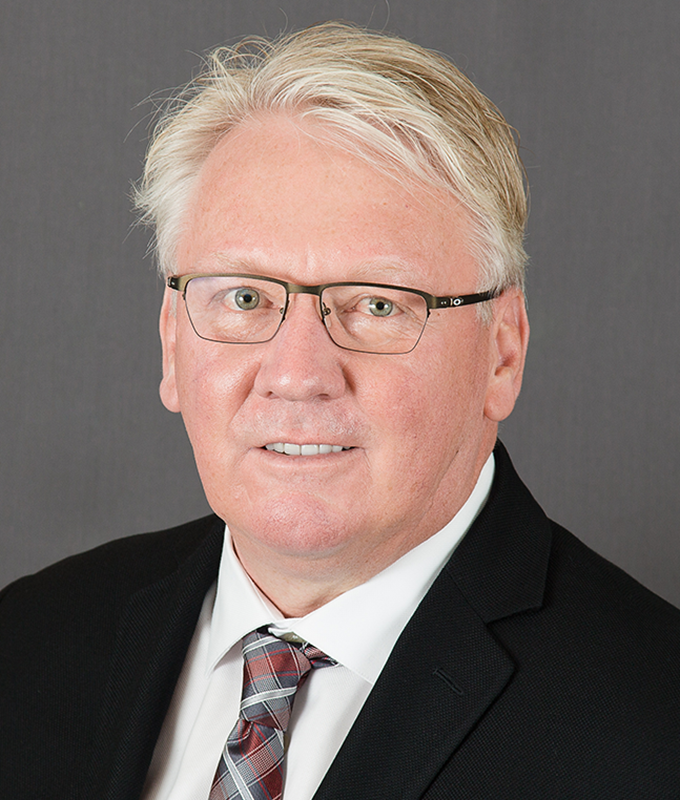 Michael French has over 30+ years of experience in various aspects related to real estate development and transactions in the hospitality industry.  His focus was primarily on hotels, mixed use, gaming, sports, food and beverage and related leisure industries.  French also brings to Avison Young, banking expertise from his tenure as a senior executive with two of Wall Street’s distinguished investment banks.  In his prior capacities, French was actively involved in capital restructurings, mergers and acquisitions and other related transactional activities.  At PwC, much of French’s focus was transaction-oriented, which typically included portfolio acquisitions/dispositions and the development of varying repositioning strategies primarily in the lodging, gaming, food and beverage, sports and other related hospitality segments.

In his advisory and banking roles, he represented many of the major hotel companies, gaming organizations, REITS as well as numerous financial institutions, investment banks, insurance companies and private equity firms that actively participated in the hospitality/real estate sector.

Michael French is a native of Canada, holds a Bachelor of Science and a Master’s degree in Hotel Administration from Cornell University.  He is a three time All American and Captained the Cornell Lacrosse team to a National Championship in 1976.  He represented Canada in the World Lacrosse Championships in 1974, 1978 and 1982.  In 1978, French captained the Canadian team that captured the World Championship defeating the United States in overtime in Manchester, England.

French is on the board of a number of private companies and through his involvement as the Principal Owner of the Philadelphia Wings Lacrosse Team, he supports numerous charities such as the HEADstrong Foundation, St. Jude Children’s Research Hospital and the Wounded Warrior Project to name a few.  He is also on the Board of The Shipley School in Bryn Mawr, PA.