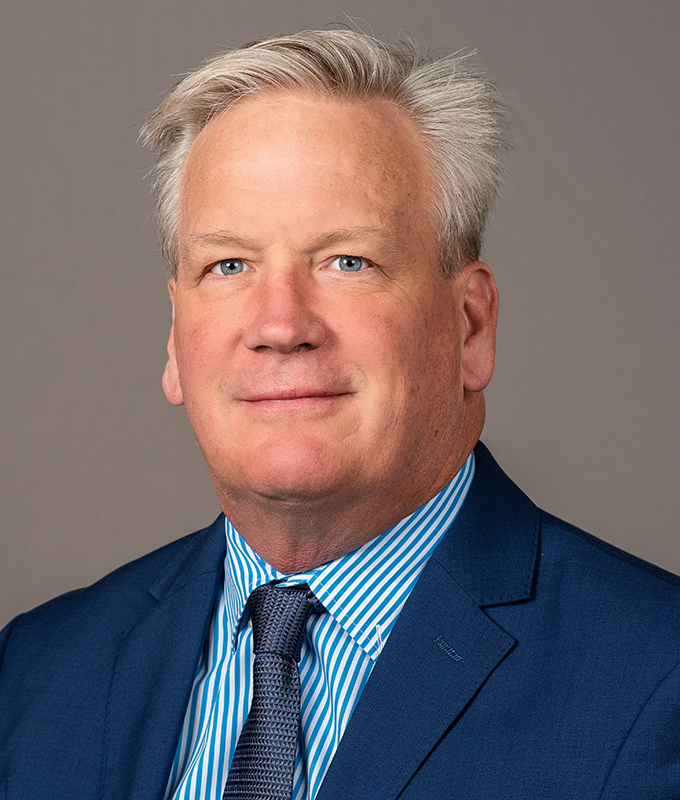 Paul French has more than twenty-five years of commercial real estate experience, with a primary focus on facilitating transactions for institutional investors and strategically advising corporate clients with acquisition and disposition requirements. Prior to joining Avison Young in September of 2013, Paul served as Executive Vice-President for Binswanger, where he was regularly the company's top producing commercial broker in the country. Immediately after college, Paul gained valuable experience as a commercial real estate lender with one of Philadelphia’s major banking institutions. During his brokerage career, Paul has been consistently ranked regionally as one of the top commercial real estate advisors in the Philadelphia Metropolitan Market and nationally by numerous publications, including Commercial Property News. In 2016 and 2017, Paul achieved “Circle of Excellence” status at Avison Young, recognizing him for his outstanding work.

Paul is originally from Canada and relocated to the United States in the 1980’s to attend the University of Virginia as a student and athlete. He received his Bachelor of Arts degree from UVA while earning All-American honors on the lacrosse field.