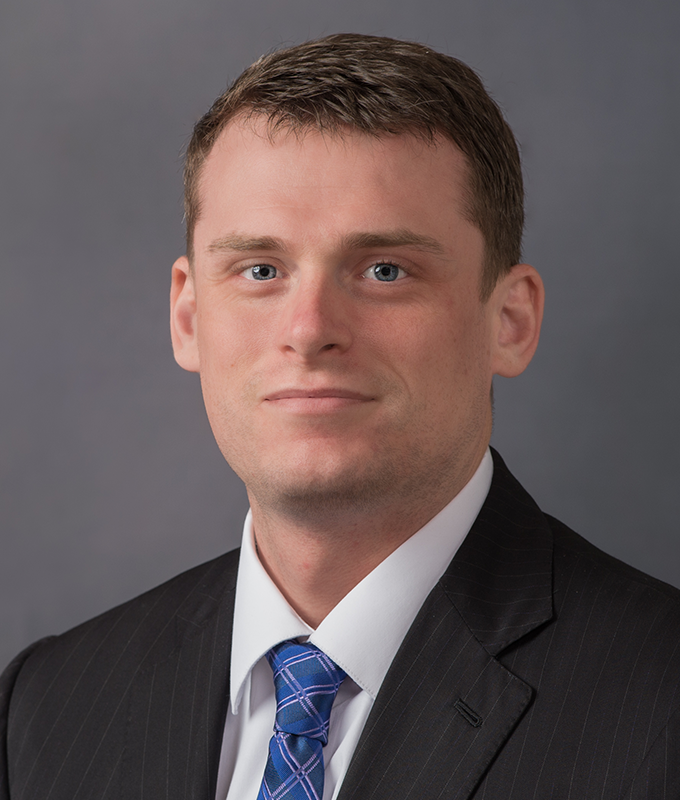 Stephen Ellis began his career with Avison Young in the summer of 2017 after seven years on the board of The Bucks County Courier Times. While on the board the newspaper received several awards for industry innovation and video.

Based in Berks County, Stephen specializes in office and industrial properties in the greater Berks county and Lehigh Valley area – one of the fastest growing markets in the state. Stephen brings a detail oriented approach to real estate that helps him better understand the goals of his clients while assisting them in achieving their business objectives.