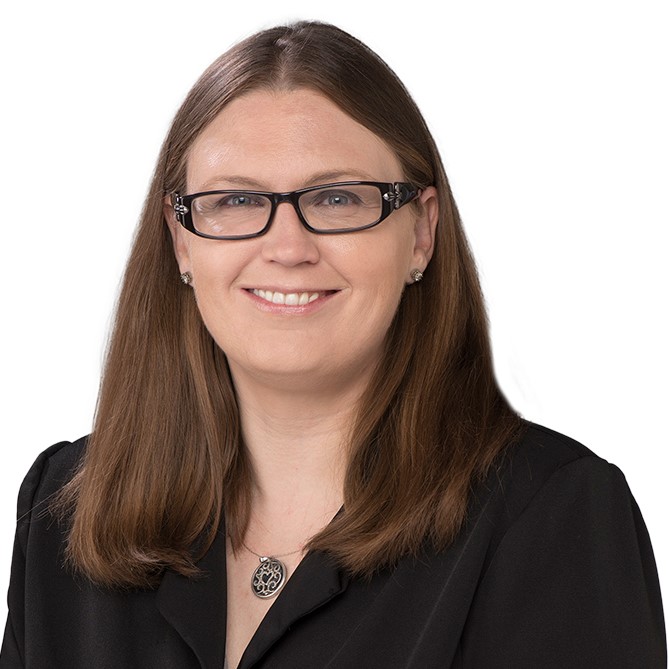 Kelley joined the team in 2019, and has an extensive background in administration and marketing at the executive level. She has her degree in computer networking and information technology and also has experience within many facets of the real estate industry including commercial, residential, manufactured housing, property preservation, and construction.

Kelley first became involved in real estate back in 1998 starting at RE/MAX on Tatum as a weekend receptionist while still in high school, but became fully immersed in commercial real estate in 2006 working for various commercial firms in the metro-Phoenix area. She also became a licensed sales person in the state of California for manufactured housing.

Originally from Rhode Island, she has lived in Arizona since 1988. Kelley currently resides in Scottsdale, AZ. She is also a certified peer mentor with the Tragedy Assistance Program for Survivors (T.A.P.S.), a national not-for-profit organization for families of military loss. She works with survivors specific to murder/suicide and suicide loss, and advocates for the American Foundation for Suicide Prevention in memory of her brother who served in the Air Force. She is also a black belt in Karate and has trained for over 20 years while working with kids training for state, national, and world competitions.