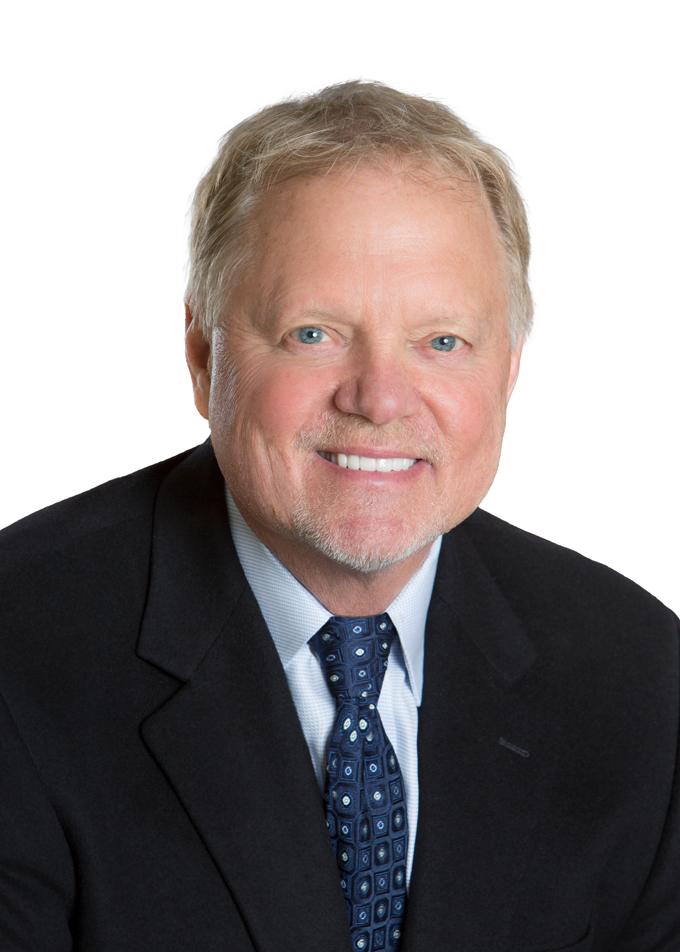 Jeff brings 35 years of commercial real estate experience to Avison Young, most recently as Executive Managing Director of Colliers International’s Silicon Valley offices. Fredericks led an office of more than 75 brokers at Colliers International and was part of the company's executive team that ran 12 California and Nevada offices.

Jeff is a past president and board member of the Association of Silicon Valley Brokers (ASVB) and a member of the Society of Office and Industrial Realtors (SIOR).  He is also an active volunteer, having served as president of Links for Life California, and on the Board of Directors of the Northern California chapter of the Arthritis Foundation where he was named volunteer of the year in 2005 and 2006 and was honored with the Foundation’s Development Award in 2010. Jeff was also the 2013 recipient of the Mike Murphy Award, given by the ASVB to members who have made major contributions to the brokerage community, the business community, and the community at large.

Jeff's passions include his family, cycling and San Jose Sharks hockey. Jeff raised his family in Los Gatos, CA. His son Derek is currently an F-18 pilot in the US Navy. Lauren is attending Washington & Lee University in Virginia, majoring in Arabic. Lindsey is a senior at Los Gatos High School and will be attending Portland State University in the Fall.