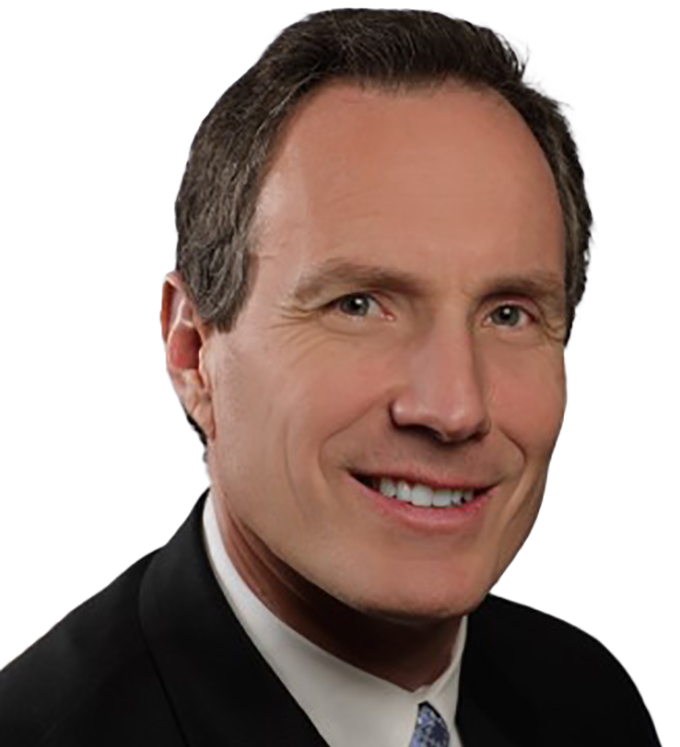 Lloyd H. Bakan is a 32-year industry veteran who joined Avison Young as a principal of the company in 2014.  Lloyd was previously an Executive Vice President of Coldwell Banker Commercial, with prior experience including a wide range of investment sales, landlord representation, acquisition, development, and finance.  Lloyd has an impressive track record of closed real estate transactions valued in excess of $2 billion dollars.  Lloyd has led major projects, including build to suit transactions, master plans  and incentive negotiations for Tetra Tech, John Hancock, Hasbro, LA Fitness, ING Direct, Arthur Anderson, New World Pictures and the University of California, Los Angeles.  An expert in office and retail investment sales, Lloyd has led the disposition efforts of major office and retail projects throughout California including the sale of 100 Wilshire Boulevard, a 250,000 square foot office building.

Mr. Bakan has been recognized as the #1 Sales Professional in the country, #1 Leasing Professional in the country three years in a row, the #1 Broker in California on three different occasions, and in 2009 was recognized as the #1 Global Producer for the entire company.  His outstanding achievements in selling and leasing commercial real estate earned him the company’s most prestigious award, the Platinum Circle of Distinction Award, 12 years in a row. Lloyd was the only agent in all of Coldwell Banker Commercial to achieve this status.

As Principal of Avison Young, Lloyd continues to provide his clients with “best in class” service.  Recognized as a consistent top producer in his industry, Lloyd prides himself on offering his clients global real estate knowledge, while providing highly personalized attention on a local level.

AA degree from Menlo College
B.A. in English from the University of California, Los Angeles.