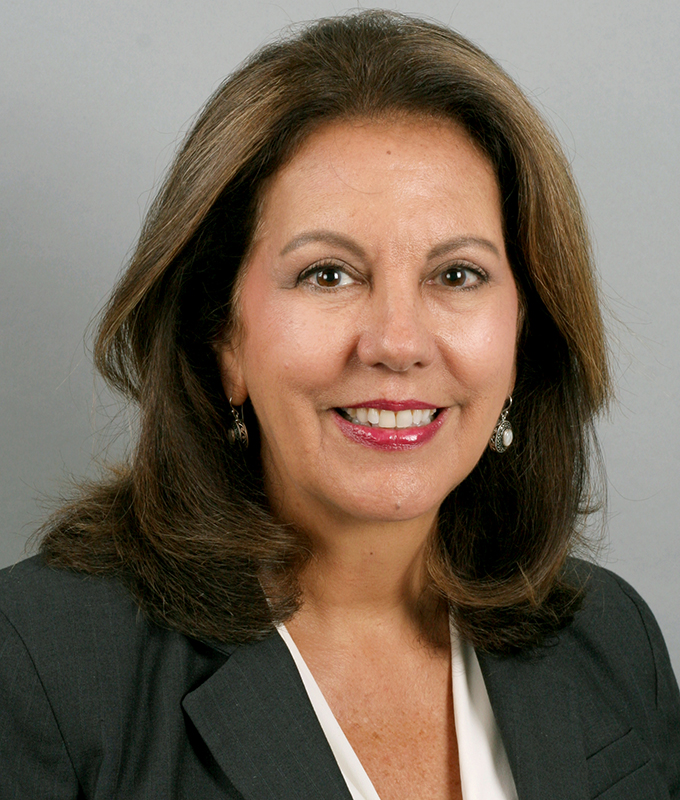 With a reputation as one of the most trusted and highly-recognized names in South Florida real estate, Donna Abood serves as Principal and Managing Director of the Miami office of Avison Young, a global commercial real estate firm. She is responsible for the client servicing and revenue of the leasing division and oversees the leasing division’s business development of institutional and local investor clients and tenant representation services, including retail, industrial and office. During her 36-year career, Donna has represented well over 80 million square feet of office buildings on behalf of local and institutional ownerships. Additionally, she has completed hundreds of transactions on behalf of tenants she has represented. What makes Donna different from other brokers in the market is her ability to orchestrate and manage several processes at one time, in the end harmonizing the owner’s and tenant’s goals. She is a leader and top performer in the marketplace, as she serves as a business resource to her clients in creating and implementing marketing plans.

Previously, Donna served as Chairman and Founding Partner of Colliers International South Florida, which was formed in 2002 when she merged her firm, Abood & Associates, Inc. with Wood-Fay Realty Group. Prior to the formation of Abood Wood-Fay Real Estate Group, LLC, she was the principal and sole owner of Abood & Associates, Inc. Created in 1989, the company grew to be the largest privately held, locally based commercial real estate firm in Miami-Dade County. Before her entrepreneurial endeavors, Donna was Vice President of Terranova Corporation. Between 1984 and 1989, she developed and implemented marketing plans for the turnaround of distressed office properties. Donna graduated from Florida State University in 1981 with a Bachelor of Arts degree in Marketing and Management.

Donna’s professional accomplishments include being named one of the 2020 & 2019 South Florida Business Journal’s 250 Power Leaders, honored with the 2019 Miami Today’s Silver Medal Award, inducted into the 2018 Real Estate Forum’s National Women of Influence Hall of Fame, named one of the Real Estate Forum’s Women of Influence in 2018, 2016, 2013 & 2009, named one of the 2016 Miami Today Book of Leaders, honored with the 2016 Coral Gables Chamber of Commerce Business Leader of the Year Award, honored as a  "Florida Business Ambassador"  by Governor Rick Scott in 2015, honored as the 2015 United HomeCare Claude Pepper Corporate Service Award, named the 2014 – 2015 Chair of the Board of Directors of the Miami-Dade Beacon Council, Miami’s Economic Development Partnership, recipient of the Tom Richardson award; the highest honor given by Colliers International, she was inducted into the Florida State University College of Business Hall of Fame, honored as an “Ultimate CEO” by South Florida Business Journal and 2014 AXA Advisors Businesswoman of the Year Award in the Corporate Leader category.

Donna serves on the Board of Directors and Executive Committees for numerous civic and non-profit organizations. Additionally, she has dedicated her time and fundraising efforts for many organizations throughout South Florida.

Board of Directors Member of the Miracle Theatre

Past Chair of the Coral Gables Chamber of Commerce