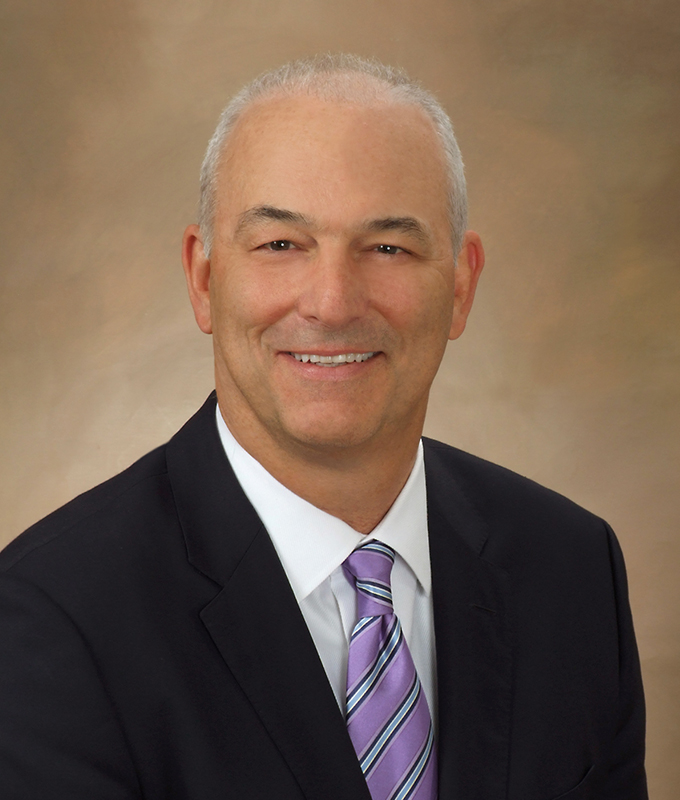 As Principal and Managing Director of the Atlanta office, Steve Dils is responsible for Avison Young’s day-to-day operations in the Greater Atlanta area as well as providing assistance in the company’s expansion in the Southeast U.S.  Steve has more than 30 years of commercial real estate experience.  He opened the Atlanta office in 2010 as the sole employee.  The office has now grown to over 130 employees with 28 brokers with over 27 MSF of property management assignments.

Prior to opening the Atlanta office for Avison Young he was Executive Vice President and Managing Director of Grubb & Ellis’ Atlanta office where he was responsible for all service lines in the Atlanta marketplace, South Florida and the Southeast affiliates.  His background is extensive, ranging from leasing and management to corporate development.

During the off-seasons of his 10 year career as an NFL quarterback with the Minnesota Vikings, Los Angeles Rams and Atlanta Falcons, Steve began building his real estate career by working with various brokerage firms.  He gained experience in both the commercial and residential development sectors.

After retiring from the NFL in 1988, he focused on his real estate career, serving an eleven year tenure as Director of Leasing and Marketing for PC Associates.  At PC, he managed all leasing and marketing activities at Piedmont Center, a 2-million-square-foot class A office complex in the Buckhead submarket of Atlanta.  In addition, Steve oversaw the day-to-day communications with Piedmont Center’s third-party management clients while personally averaging 25 transactions per year.

Between 2001 and 2004, Steve served as Senior Vice President and Regional Manager for the Atlanta office of PM Realty Group where he was responsible for all leasing activity, business development, client relations and management of all Atlanta personnel.