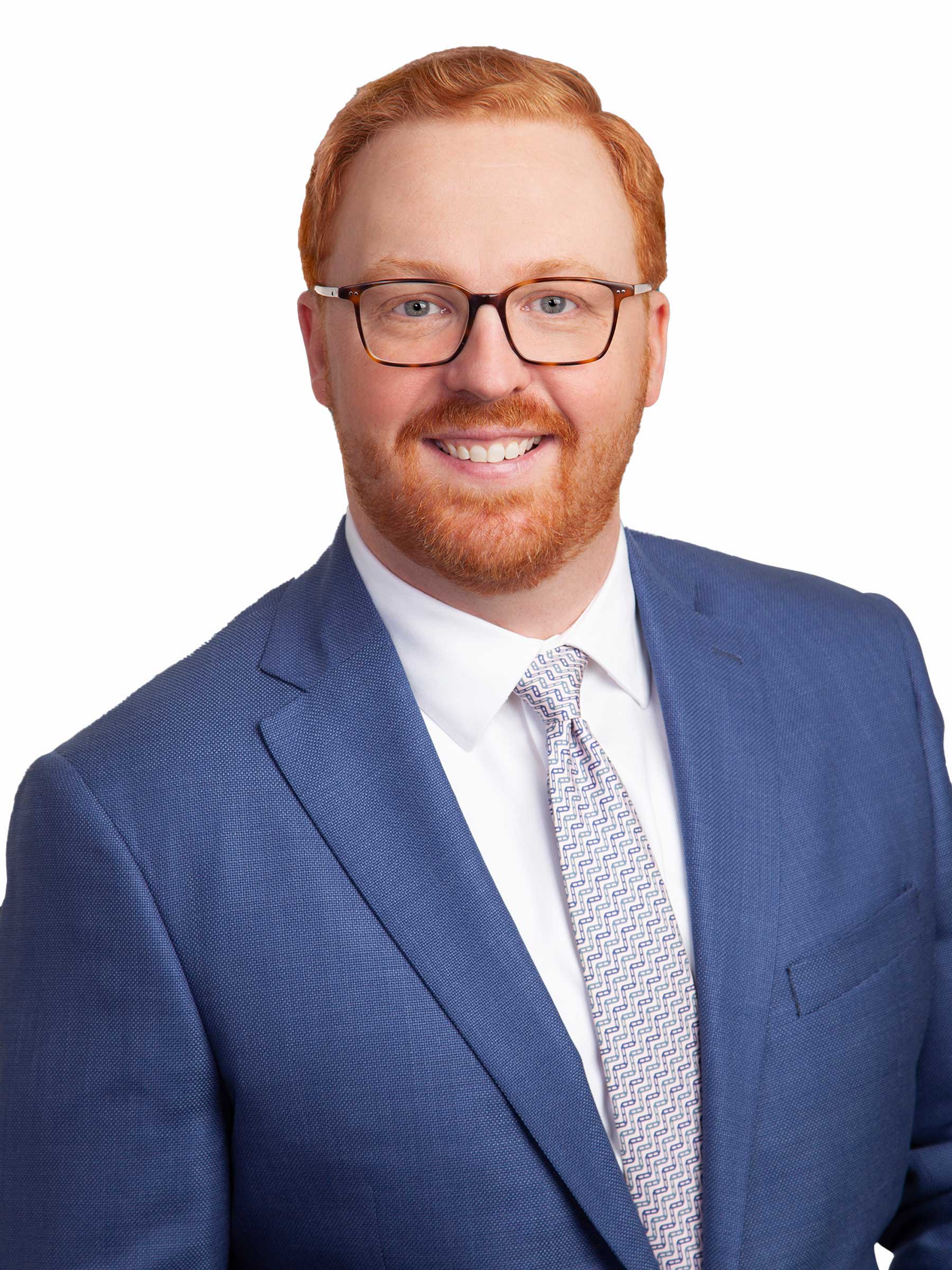 John Dolan brings nearly 15 years of commercial real estate experience with a focus in the suburban market advising tenants on office and industrial space locally and nationally. He represents tenants ranging from growing technology companies to large institutions and is known for being an advisor who takes the time to understand a client’s needs and tailors a solution for each situation.

Prior to joining Avison Young, John spent nearly nine years with McCall & Almy and, previously, served as Assistant Vice President at Colliers International. He currently serves on the Commercial Brokers Association (CBA) Executive Committee and is a Past President and Treasurer of CBA. He was awarded Creative Deal of the Year in 2014 and Suburban Deal of the Year in 2017 by the CBA. He is also a member of CoreNet New England and a board member of the Francis Ouimet Scholarship Fund.

John is also a familiar voice to sports fans in the Boston area. He has been a sports public address announcer for 20 years, announcing games for the New York Knicks, Boston Bruins, Boston College, New England Patriots, and the Beanpot college hockey tournament.