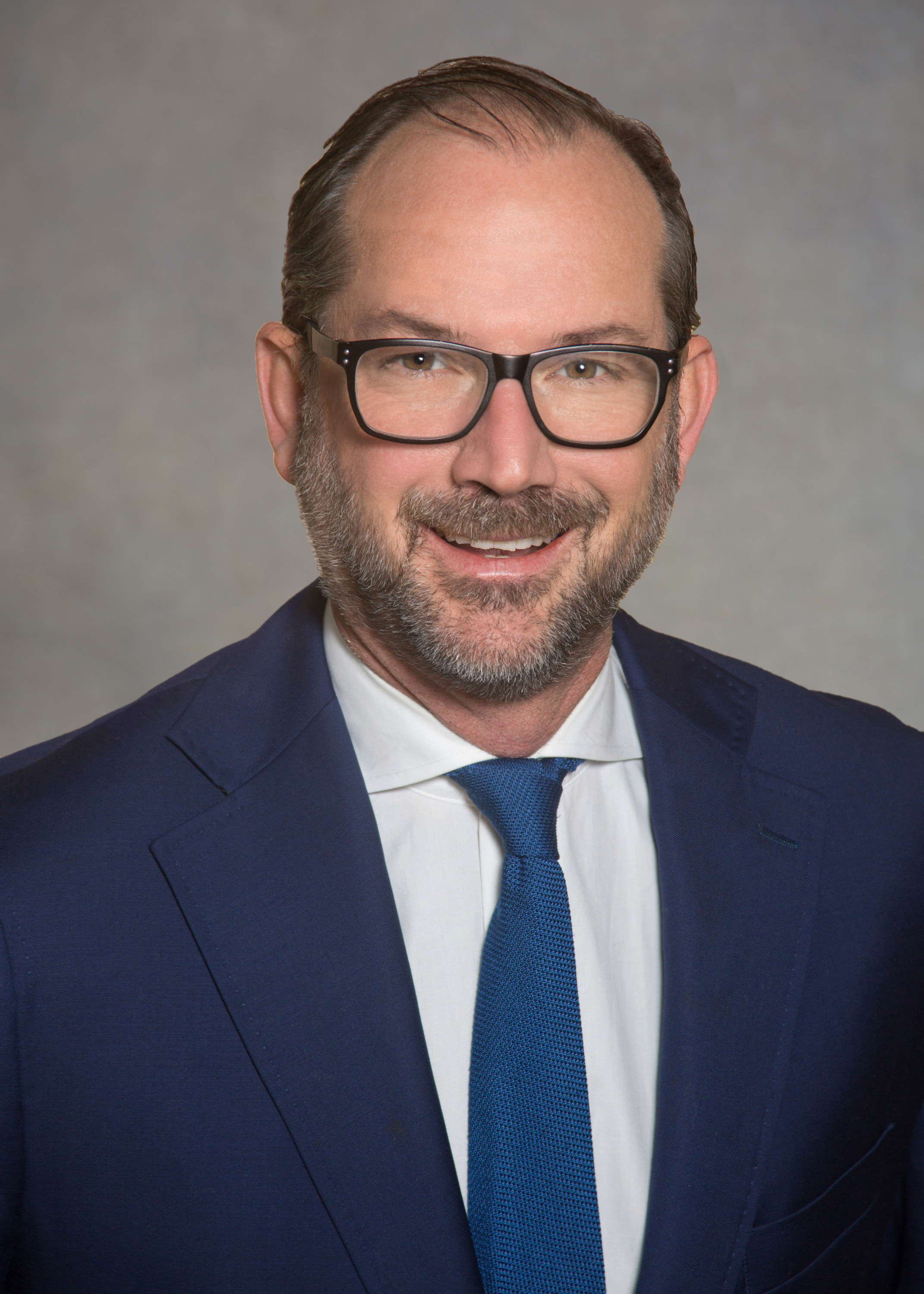 Mr. Skibinski has 30 years of experience in industrial commercial real estate transactions. He has successfully negotiated transactions totaling more than $800 million for manufacturing, research and development, and logistics facilities throughout the country. He has worked in all facets of the industrial sector, including multi-property portfolio leasing and sales, fully automated distribution centers, complex land acquisitions for developers, corporate asset dispositions, and build-to-suits. He assisted New Belgium Brewery in the location of its 150,000-square-foot East Coast brewery in Asheville, North Carolina, as well as TBC Corporation’s 1.2-million-square-foot distribution center in Charleston, South Carolina. He also assisted Pfizer in the sale of its 2.2-million-square-foot research and development campus in Ann Arbor, Michigan and Dick’s Sporting Goods in the site selection and leasing of its 650,000-square-foot distribution center in Atlanta, Georgia.

Mr. Skibinski is a member of the Charlotte Commercial Board of Realtors, having achieved the $10 Million Club each year since 2001. He is a five-time Industrial Top Producer and nine-time CoStar Power Broker. Mr. Skibinski has been a member of the Society of Industrial and Office Realtors since 1998, winning the award for Largest Single Industrial Transaction in 2003. While with Jones Lang LaSalle, Chris won the Top Gun Award in 2005 and 2010, served as President of the Industrial Council in 2006 and co-Chairman in 2012. Chris opened the Avison Young office in Charlotte and serves as its Managing Director. He recently served as National Leader for the Avison Young Industrial Infinity Group and was in the Avison Young Circle of Excellence in 2016.