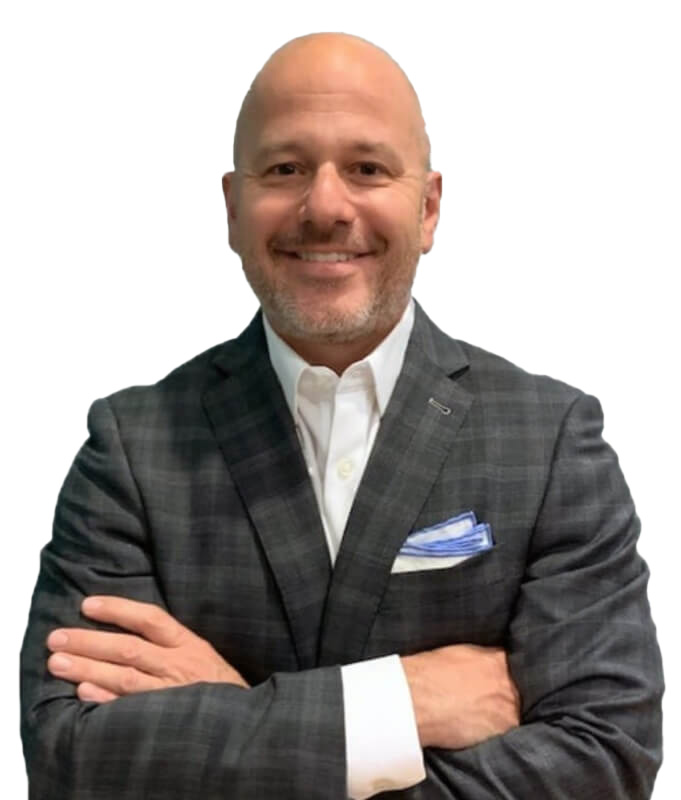 Nick Banks is a principal and managing director with Avison Young, and is responsible for overseeing the firm’s activities in North Florida.

Prior to joining Avison Young in 2019, Nick ran Front Street Commercial Real Estate Group, which he founded in 2002 while living in South Florida. He spent the first eight years developing and acquiring office and retail projects in South Florida as well as North Central Florida. He relocated to Gainesville in 2004, and in 2010 shifted the focus of the firm to serve third party clients and perform brokerage and property management services. Within nine years, Nick led the firm’s growth to a team of over 30 professionals doing business in six North Florida markets.