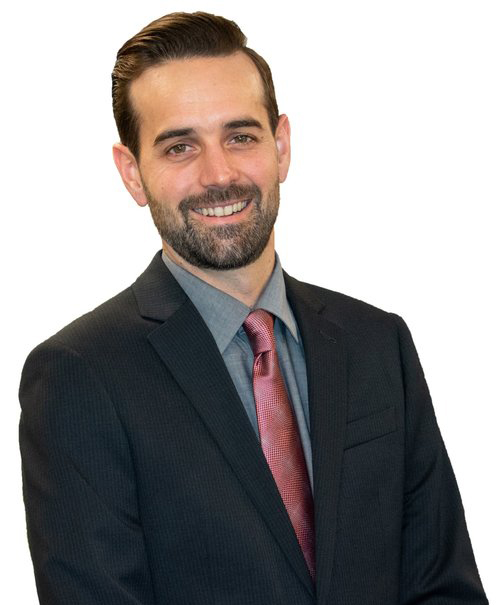 Upon graduation, he accepted a position at the nationally-recognized University of Mississippi (UM). Andrew spent the next three years in Oxford, MS working at UM.  Here he was able to resume his research. In addition, he spoke at conferences on national and international platforms while also traveling to give lectures at various collegiate institutions.

Through the diversity in his upbringing and his experiences while traveling, Andrew had come to the realization that Jacksonville was his home. He found his way back to Jacksonville where he taught at his alma mater, the University of North Florida.  Despite having found success in his field, Andrew craved a change; he entered the commercial real estate industry in 2018. Andrew utilizes the traits which found him success in the world of academia to help propel him forward in his new career.