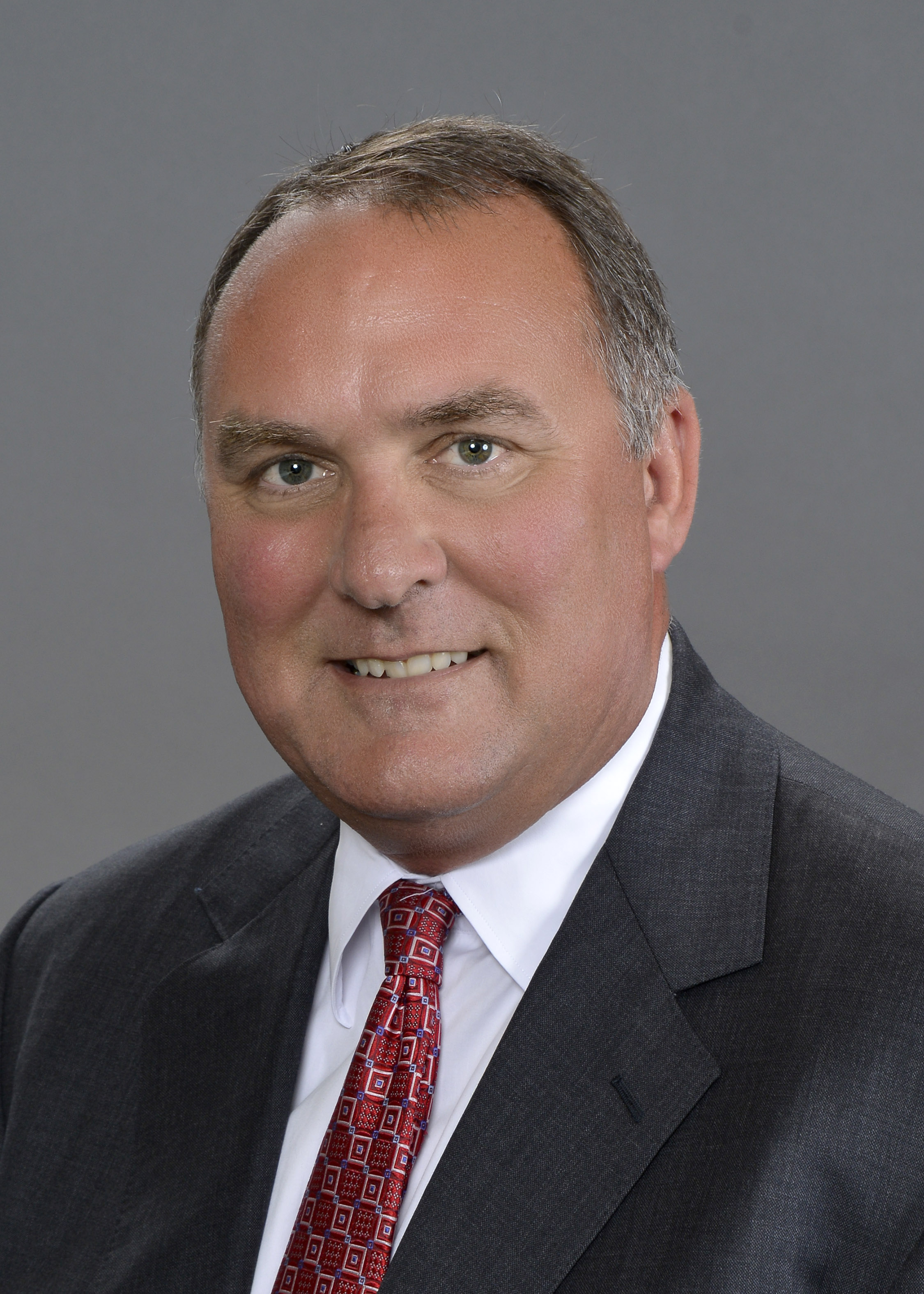 Jonathan is a member of Avison Young’s global leadership team and U.S. Executive Committee. He is the leader of Avison Young’s Downtown Los Angeles office, where he oversees delivery of all services to clients, develops new business and recruits additional talent to enhance local service offerings on a global basis. A real estate executive with over 32 years of experience, he has been recognized on numerous occasions as a top commercial real estate broker by CoStar, Connect Media, Bisnow and the Los Angeles Business Journal, and has completed many of the largest leases and sales throughout the US. Jonathan specializes in representing tenants for all their office and industrial real estate needs, and he is an expert in various types of transactions such as leasing, sale/leasebacks and investment sales throughout the United States.

Before joining Avison Young, Jonathan was the Regional Managing Principal and served on the Board of Directors for Cassidy Turley. Jonathan also started and oversaw the brokerage group for the West region of Transwestern and served on the company’s Board of Directors. Prior to working at Transwestern, he launched, managed, and operated the profitable Los Angeles office of Trammell Crow Company (TCC) as a Principal, where he consistently ranked in the top 5 percent of TCC brokers nationally. Prior to TCC, he was a First Vice President at CBRE and ranked in the top 10 percent nationally.