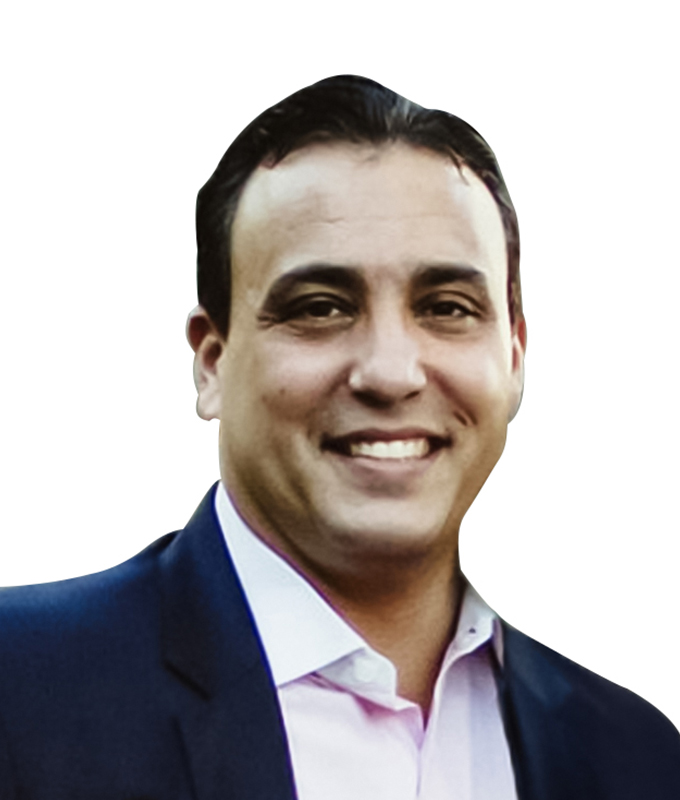 Caggiano is responsible for closing transactions totaling 4 million square feet over the course of his impressive career. He creatively structures his deals to achieve his clients’ goals through his deep understanding of transaction dynamics and comprehensive market knowledge.

Familiar with Brooklyn’s commercial real estate landscape, Caggiano has unparalleled insights to the submarkets including the Heights, Downtown Brooklyn and DUMBO. He has represented one of Brooklyn’s first Class A properties, the Metro-Tech Center complex, where his team has successfully leased 1.5 million square feet. He also helped with the 72,000-square-foot relocation of Tough Mudder, which in 2013, was one of the fourth largest deals in Brooklyn. He recently represented Frog, a design firm, in its 27,000-square-foot relocation from Hudson Square to 55 Prospect Street in DUMBO Heights, as well as the 80,000-square-foot Hillary Clinton campaign headquarters at One Pierrepont Plaza.

Caggiano has played an integral role in representing some of the most valuable and recognizable assets in the country, including leading the team responsible for leasing the iconic, 3-million-square-foot MetLife Building from 1999 to 2005. This resulted in more than 1.7 million square feet in lease transactions. In 2005, Caggiano was involved in the sale of the MetLife Building to Tishman Speyer for $1.7 billion. His investment sales assignments include the representation of MetLife in its sale of One Madison Avenue for $918 million in 2005 and of Shorenstein in its sale of 125 Park Avenue for $330 million in 2011.