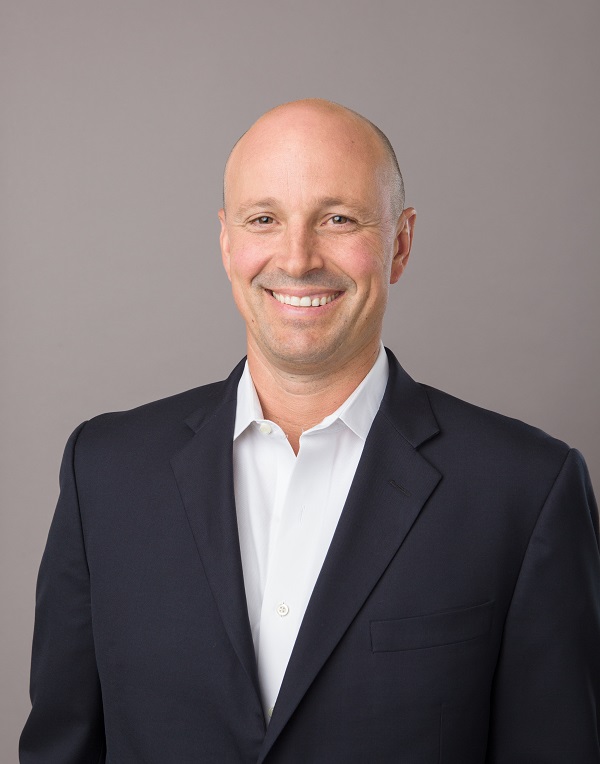 In April 2012, John Cashin joined Avison Young as a Principal. He is part of the team that opened Avison Young's first Bay Area office, in San Francisco. John is part of the Avison Young team that co-ordinates leasing activity at Beacon Capital's high-quality 44 Montgomery Street office tower, which has approximately 700,000 rentable square feet (rsf). With more than 10 years of experience in the commercial real estate industry, he specializes in Tenant and Landlord representation.

John completed his Bachelor’s Degree in Sociology from the University of Oregon, Eugene, Oregon in 1999.  He is a licensed California Real Estate Salesperson and an active member of the Olympic Club in San Francisco.