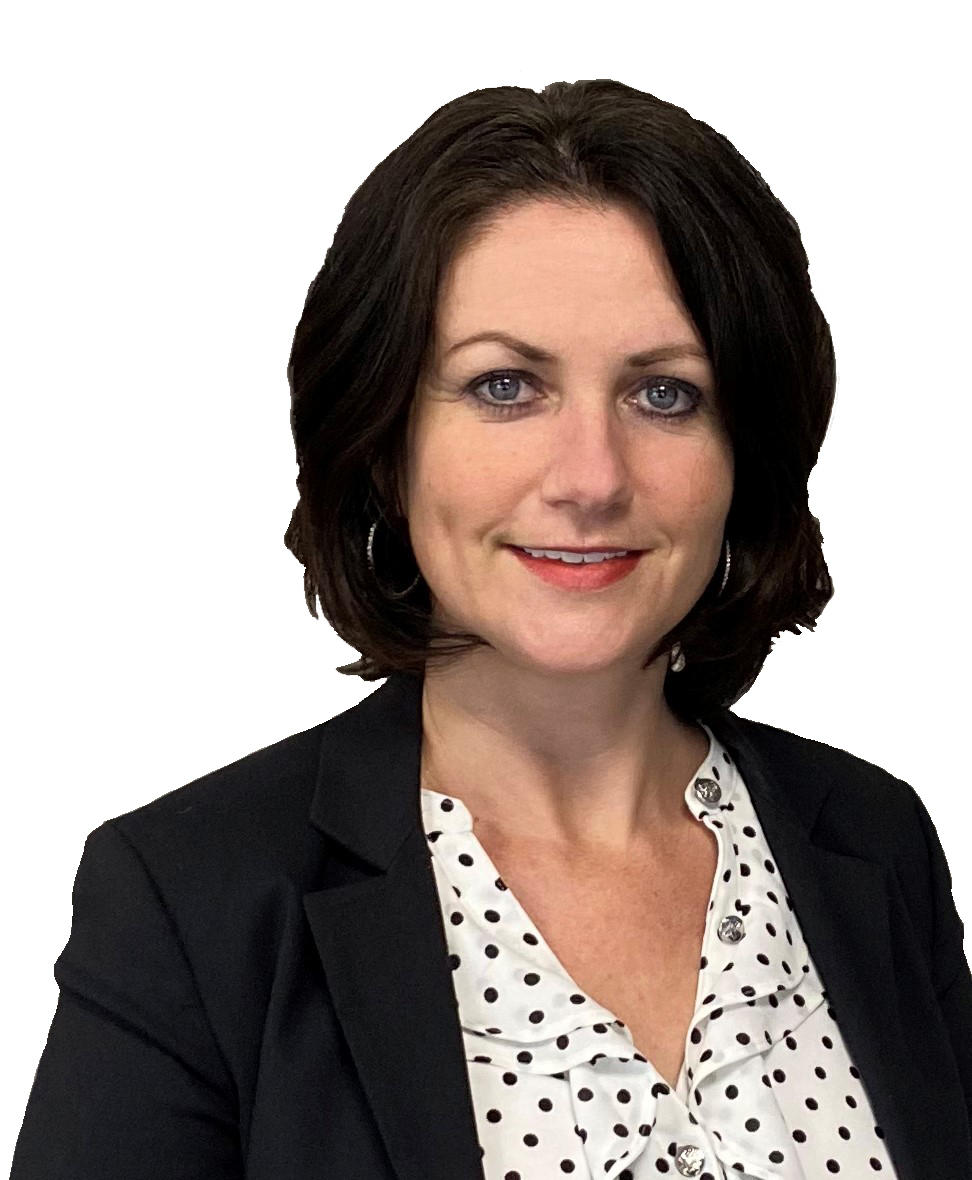 Charlene Massey joined Avison Young’s Charleston team in March of 2005 and is proud to be part of the company's continuous growth. She began her career with the company as a brokerage assistant to a team of commercial brokers.  Charlene received her South Carolina real estate license in 2006.  In January 2007, she joined the Industrial Team as their support system and focused her efforts exclusively on the industrial marketplace. Due to the company's rapid hiring and business growth, in October 2008, she joined the Retail Team as their main support system. Charlene was promoted to Operations Manager of Avison Young’s Charleston office in 2011, and later became the Operations Manager of the Greenville and Savannah offices. She now manages the overall regional and corporate operations for Avison Young – South Carolina, Inc.

As the Operations Manager of the South Carolina & Savannah, GA region; Charlene works directly with Avison Young’s corporate office and is responsible for the effective and successful management of operational budget, human resource initiatives, brokerage accounting standards, broker and staff productivity, marketing quality control, market research and IT solutions within the region.

University of North Carolina at Wilmington - Cameron School of Business, Bachelor of Science in Business Administrations : Marketing, May 2002