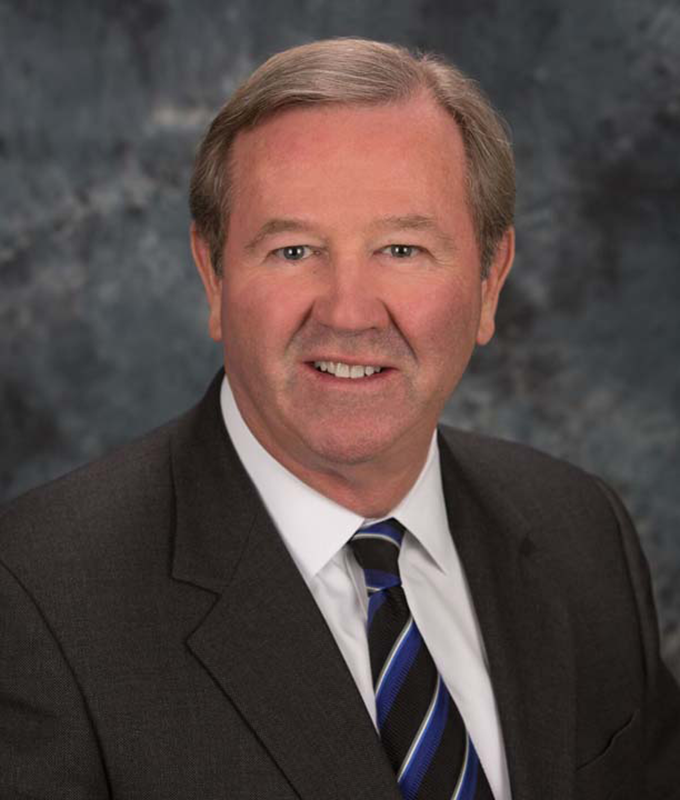 John Linderman brings 33 years of commercial real estate experience to Avison Young. After spending his first nine years in the industry with a local developer, he formed Vector Properties in the Triangle market in 1994. Following two successful mergers, the company became known as Grubb & Ellis|Thomas Linderman Graham, where Linderman most recently served as President and COO. Over the years, the company established itself as one of the largest and most successful full-service commercial real estate firms in the Triangle market.

Prior to beginning his career in commercial real estate, Linderman served as an industrial development representative for the North Carolina Department of Commerce and as Executive Director of the Cary (NC) Chamber of Commerce. During both his economic development career and his commercial real estate career, he has been responsible for the recruitment of many new industries and businesses to the state of NC. Before embarking on these careers, Linderman served in the United States Marine Corps from 1973 to 1981. He holds a Bachelor of Science degree in psychology from Gardner-Webb University. Linderman was recognized six times as a national top performer with the Grubb & Ellis Circle of Excellence Award, and he has been recognized by his peers with the top local award in commercial real estate – the Pillar Award. He has served as President of the Cary Rotary Club and as President of the Triangle Area YMCA Board of Directors.