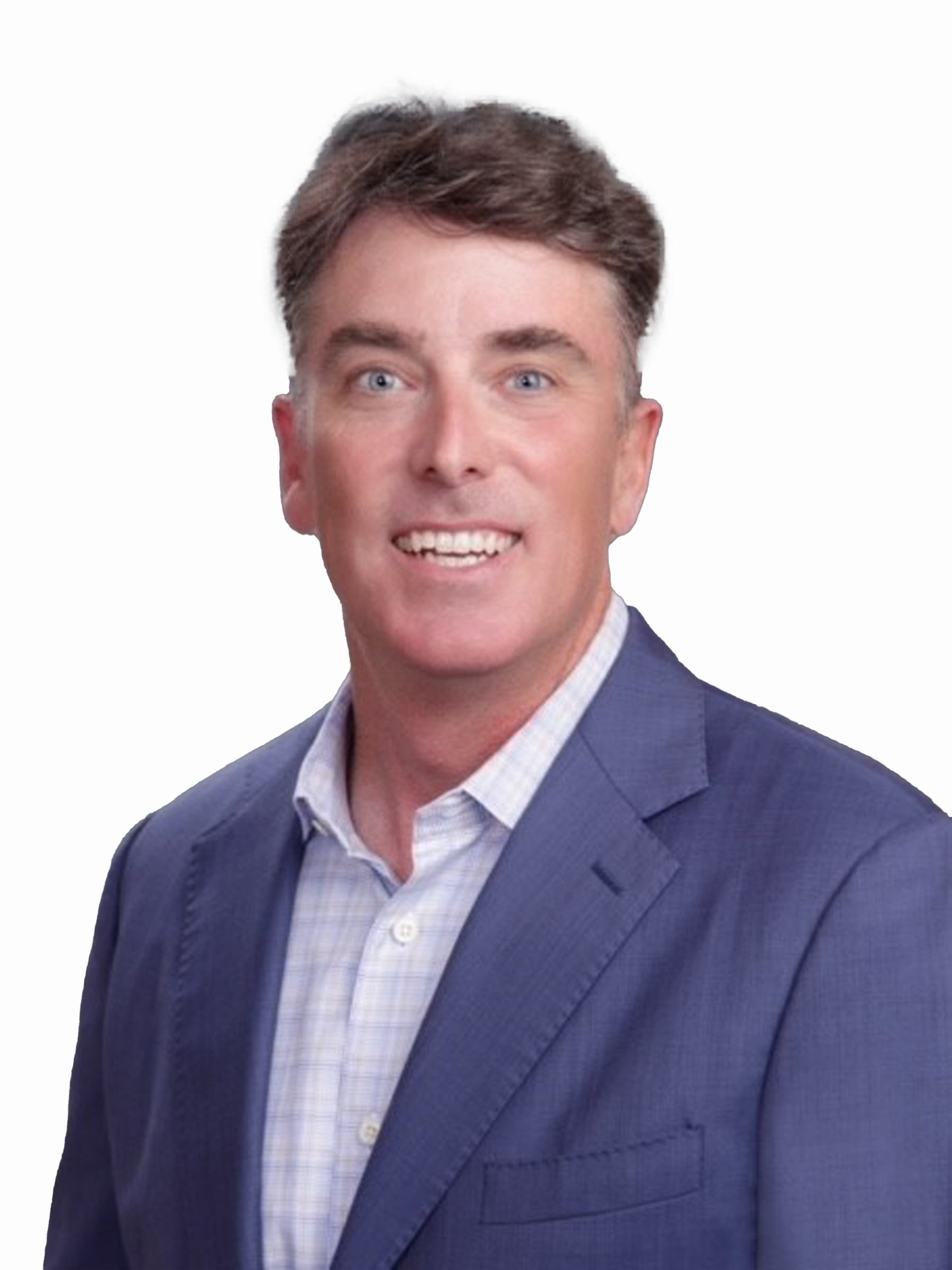 Bill joined Avison Young in 2018 as a Principal. Crean is a results driven senior sales leader with over 20 years of commercial real estate experience representing tenants and landlords. Bill has closed transactions totaling over $1 billion since 2007 and has represented over 5.7 million square feet for building owners in Boston.

Prior to working in real estate, Bill was the Director of Government Activities for Construction Industries of Massachusetts. He previously served as a senior aide to State Senator Shannon O’Brien, who later became State Treasurer and the Democratic gubernatorial candidate in 2002.

He holds a Bachelor of Arts degree in political science from Fairfield University.

Fairfield University National Alumni Association Board and Past President