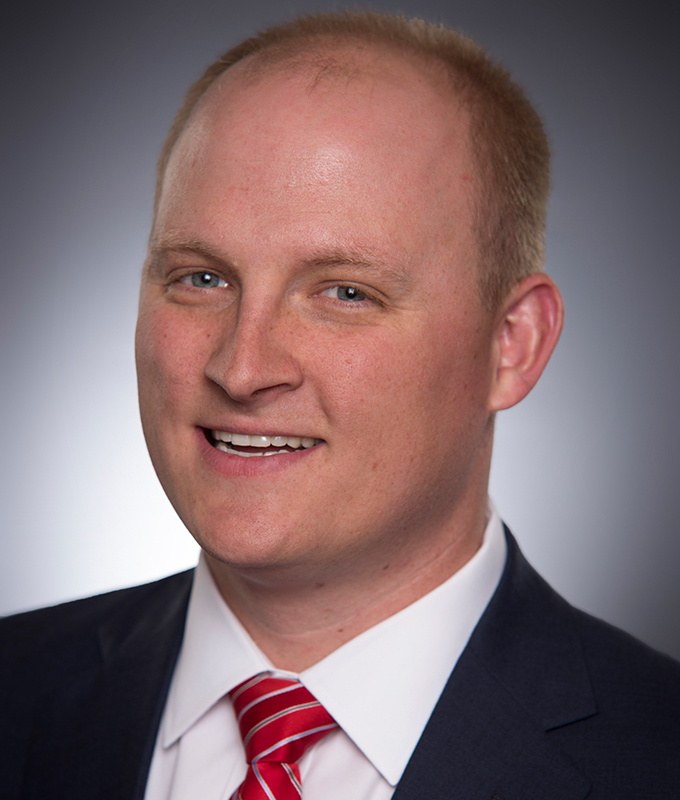 Matt Wilkins comes to Avison Young from Hotel Assets Group, LLC where he was the Vice President of Business Development and Partner of Hotel AG (2011-2017). Currently he heads up Avison Young’s hospitality lead generation efforts. Matt spends significant time doing valuations and tracking information tied to past and present transactions.

Matt is Originally from Dalton, GA. His undergraduate work was done at the University of North Georgia (Dahlonega, GA) where he was part of the military program. Matt received a Master of Arts from East Tennessee State University (Johnson City, TN) where he was on the cycling team. He then spent time as a Strength and Conditioning Coach for the University of Georgia Athletic Association (Athens, GA) with certifications through the United States Olympic Committee for Olympic Weightlifting as well as Cycling. He has also spent time as a board member and treasurer for the Southern Crescent Cycling Club. Matt enjoys playing bass guitar at local churches, bird hunting, working on his vintage tractor, growing exotic lilies, and cultivating fruit trees in his orchard in his spare time. He and his family live near McDonough, GA.