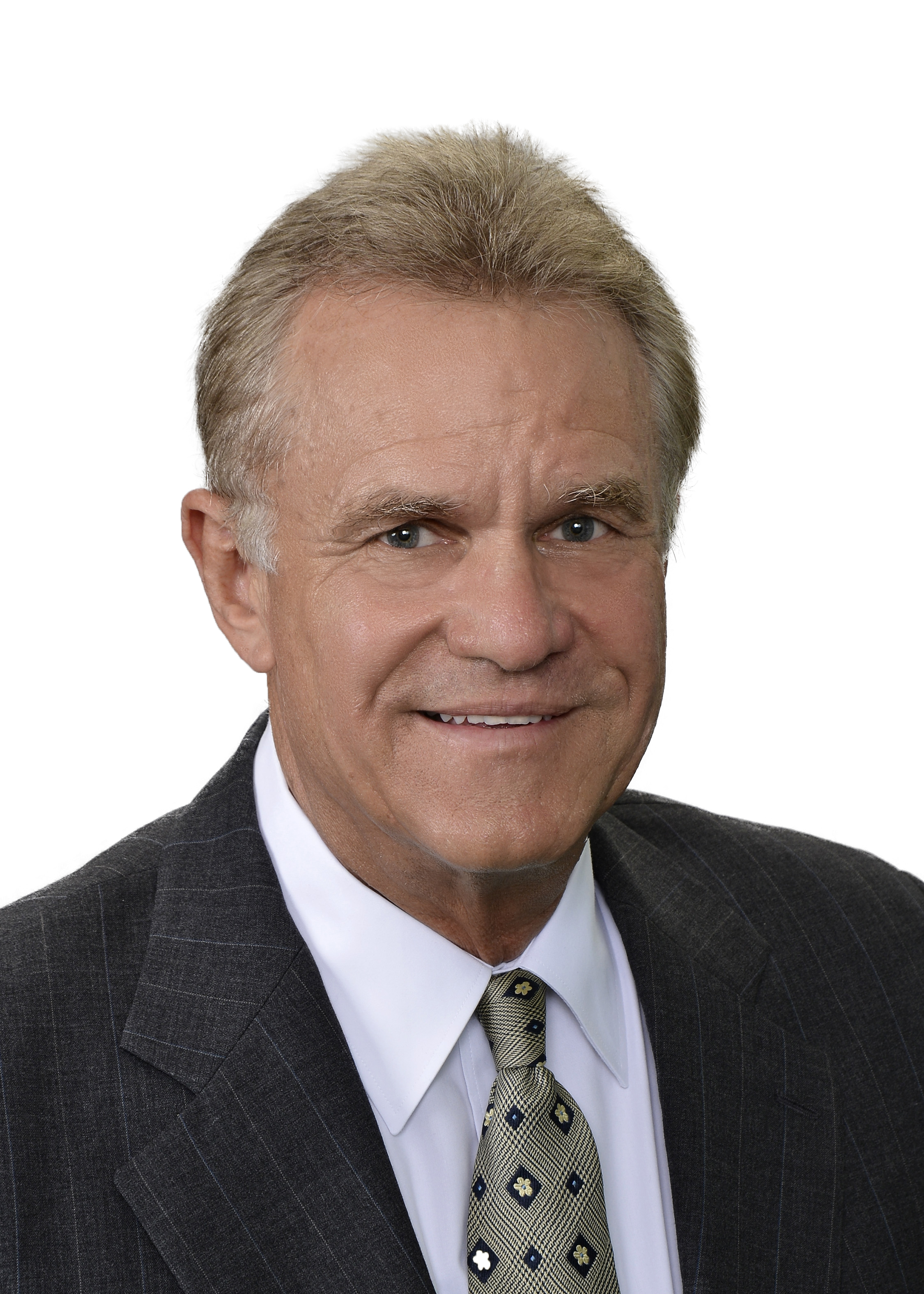 Mr. Pekarcik brings more than 30 years of Commercial Real Estate Experience to Avison Young Commercial Brokerage. Specializing in industrial, R&D, office, mixed-use, investment and user transactions, Pekarcik boasts an impressive portfolio of more than 1,200 sale and lease transactions totaling in excess of 54 million square feet and more than $4 billion primarily in Southern California and the West Coast. Prior to joining Avison Young, Pekarcik was consistently a Voit Top 5 producer, as well as the Top producer companywide on several occasions, earning such honors as CoStar Orange County Power Broker multiple years. Before rejoining Voit Commercial Brokerage in 1998, Pekarcik held the position of Senior Vice President of Acquisitions for Kilroy Realty Corporation and was responsible for acquiring in excess of $600 million of quality office, industrial and R&D properties throughout California from March 1997 through July 1998. Pekarcik was among the top salespeople for DAUM-Johnstown American from 1984 through 1988. While there, he was honored as the top producer out of 300 brokers in 12 Southern California offices for four of his five years with the firm.

Mr. Pekarcik was the top producer in Southern California and companywide within the Capital Markets Group in 2013 and a top ten producer 4 of 5 years at Avison Young. He was consistently a Voit Top 5 producer (as well as the Top producer companywide on multiple occasions), and earned such other honors as CoStar Orange County Power Broker (multiple years); Top Dealmaker-California Real Estate Journal (2008); and Top Broker-Real Estate Forum (2009). Mr. Pekarcik has been an active member of the Society of Industrial and Office Realtors (SIOR) since 1996 and is also a current member of the Association of Industrial Realtors (AIR) and NAIOP. He holds a Bachelor of Science in Business Administration from the University of Southern California (USC).

One of approximately 3,000 members in more than 630 cities in 32 countries to have earned the prestigious SIOR (Society of Industrial and Office Realtors) designation, a professional symbol of the highest level of knowledge, production, and ethics in the real estate industry.