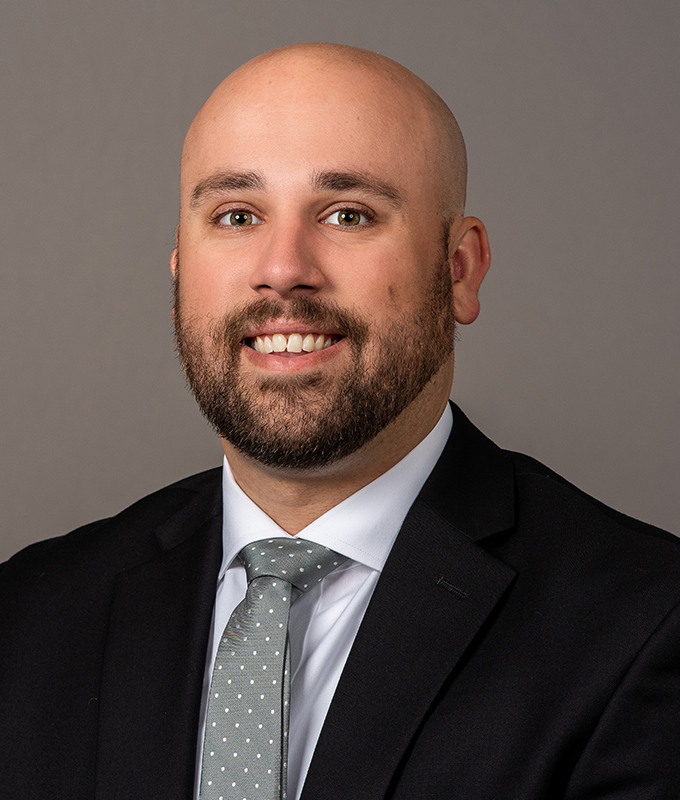 Skroski launched his career at Avison Young in the spring of 2015 as marketing coordinator after completing an internship with the Philadelphia Eagles during the 2014 NFL season. While with the Eagles, Skroski worked as a member of the Content and Creative Department handling a wide array of digital and journalistic tasks. Prior to graduating from college 2014, he interned with CBRE in both New Haven, CT and Harrisburg, PA where he assisted the brokerage teams with marketing material creation and research.

Skroski attended Lebanon Valley College and earned a Bachelor of Science degree in Digital Communications with a minor in Business Administration and was also a three-year captain of the ice hockey team. During his time at Lebanon Valley College, Skroski received the prestigious LVC Athletic Service Award, Presidential Service Award, Robert A Nichols III Scholarship and a Student Leader of the Year Nomination in 2013.

Originally from Connecticut, Skroski now resides in Warrington, PA with his wife.  Out of the office, Skroski is an ice hockey coach for Central Bucks South High School, Genesis Hockey Club, and the Keystone State Games South Region. He additionally serves as a vice president of the Flyers Cup State Tournament Committee and is the assistant tournament director for the Mid-Atlantic Summer Showcase hockey tournament.