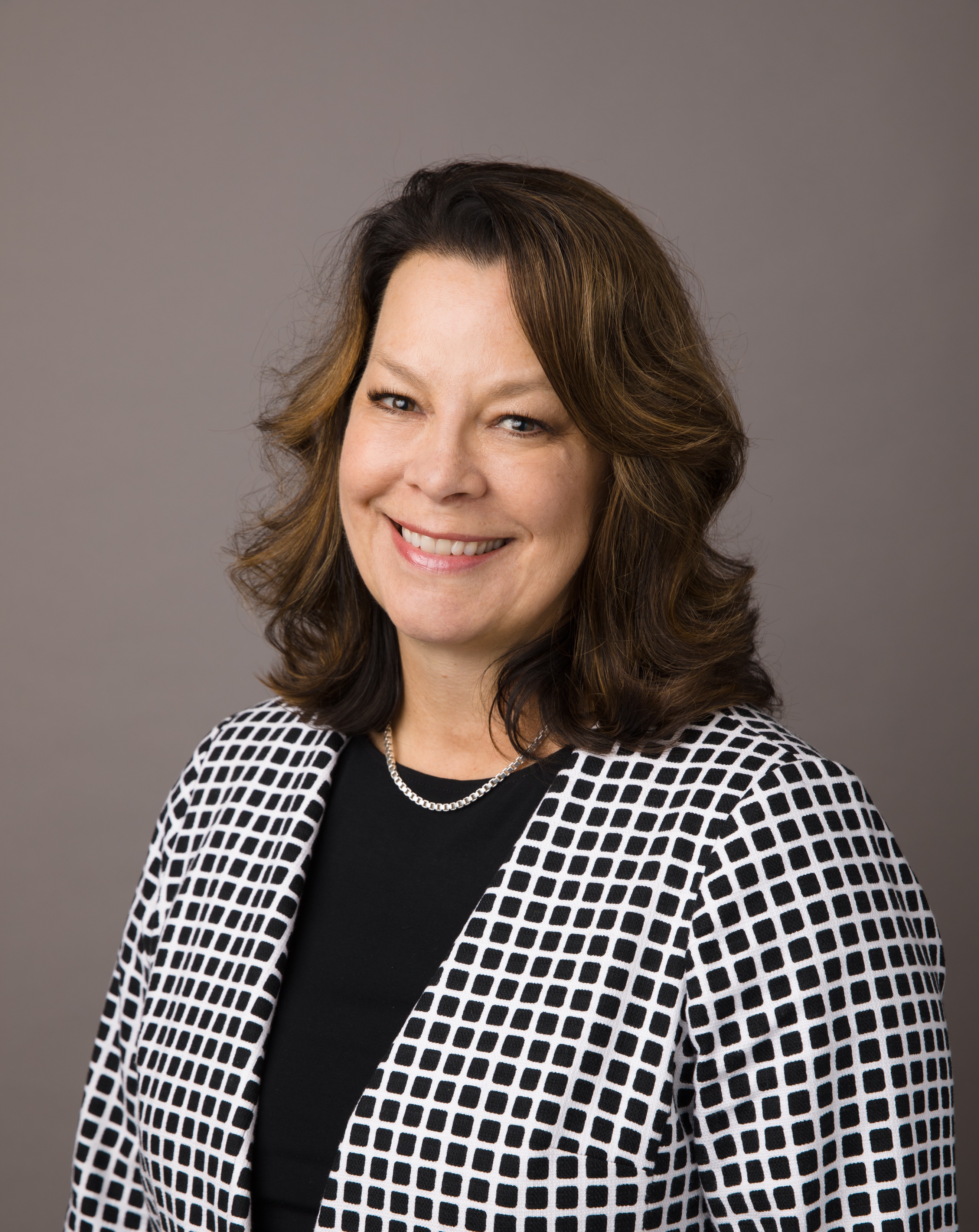 Deanna Drake-Copelan joins Avison Young as West Coast Director of Property Management with over 31 years of real estate and property management experience, most recently as an Asset Services Director at CBRE. During her career, she has established herself as a leader in corporate development, multi-team integration as well as honing her reputation for exceptional client services.

While at CBRE, Deanna successfully managed business development and operations for the Greater Bay Area while overseeing a large, multi-regional team that supported clients with nearly 30 million square feet. In 2006 and again in 2012, she was awarded Team Leader of the Year in Asset Services.

A graduate of UC Davis, Deanna enjoys a long list of professional affiliations, including: BOMA California, Vice President in 2013, President from 2014 – 2016, as well as Building Owners and Managers Association, Oakland/East Bay member in 2000, 2010 – 2014, serving as President in 2002.