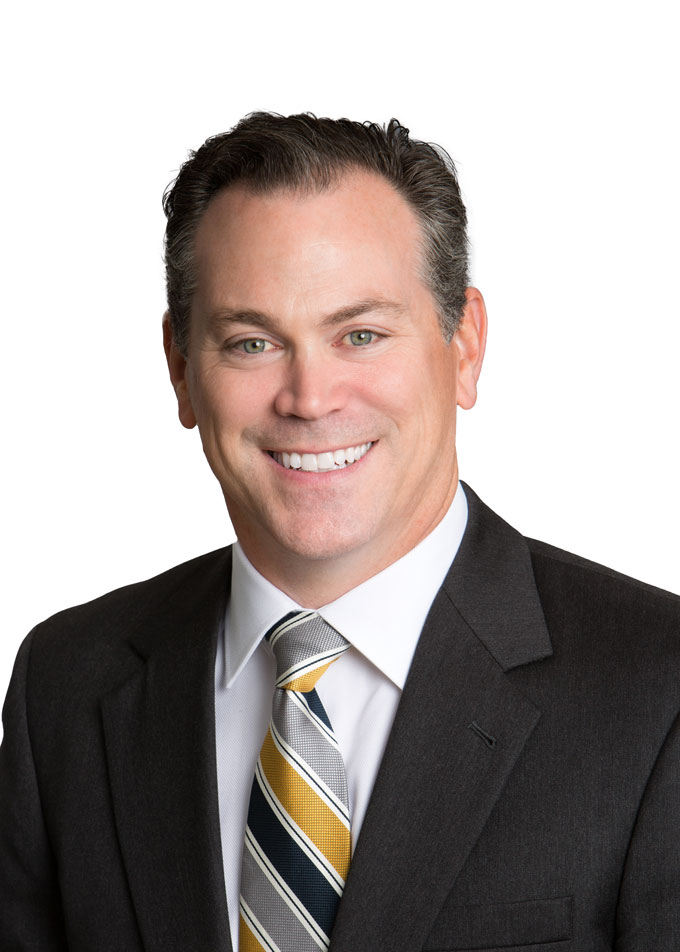 Ryan Slater brings nine years of commercial real estate experience to Avison Young. Prior to joining the firm, he was a vice-president with Colliers International in San Jose. Before entering the industry, he was a sales representative with Correct Craft Nautique in the Bay Area. While with Colliers, he was chosen as the company’s Silicon Valley Rookie of the Year (2011). He also earned Colliers’ 90/10 President’s Club membership in the last six years with the company, in addition to Colliers’ Platinum Club membership and the company’s 2014 Team Player of the Year award. Slater is a member of the Silicon Valley Capital Club, Discovery Bay Golf and Country Club, and a proud contributor to Shriners Hospital for Children-Northern California. He holds a Bachelor of Arts degree in sociology and economics with a minor in mathematics from the University of California, Davis and an Associate of Arts degree from West Valley College.